How come the coronavirus spread so quickly? Well, there are a few reasons, and scientists out of France believe they have found the answer. 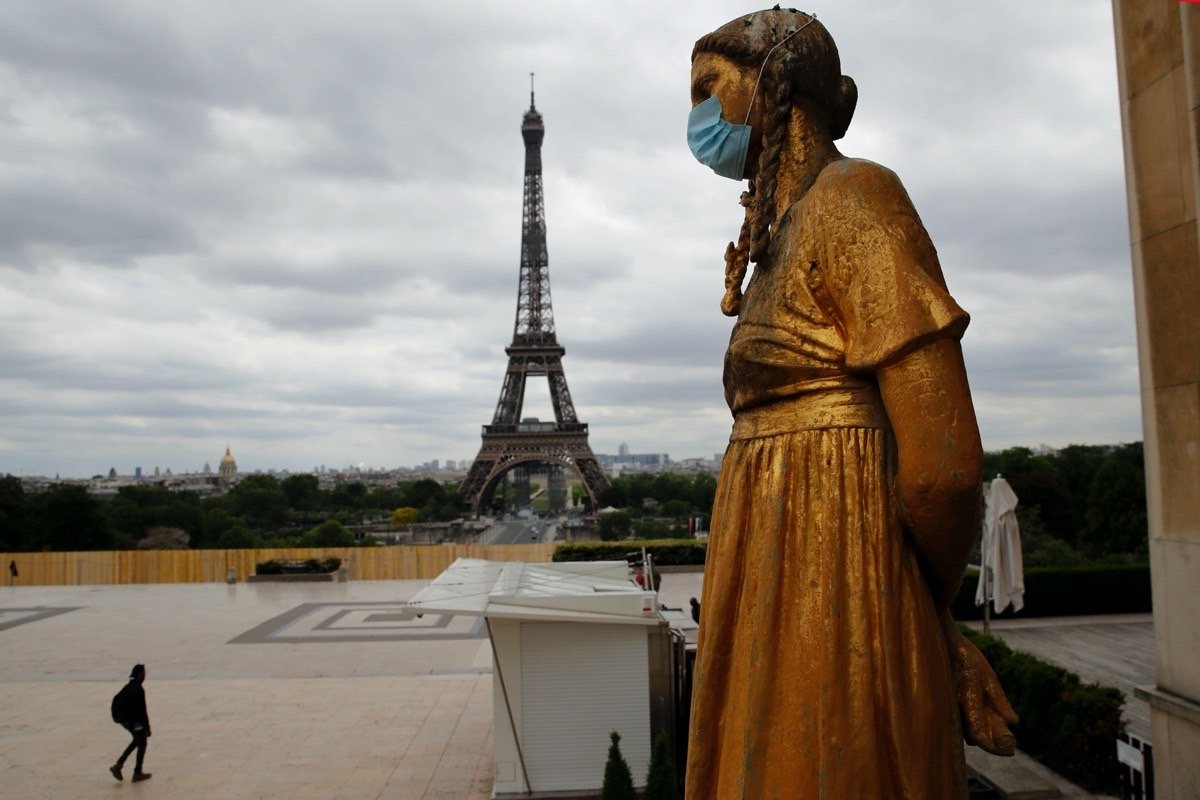 According to a study published in the International Journal of Antimicrobial Agents, French scientists decided to examine the medical records of patients that were admitted to hospital with flu-like symptoms between December 2nd, and January 16th. The scientists tested many frozen samples of these patients, and to their surprise, they found that one man already had COVID-19 back in December 2019. Officially, France reported its first case of COVID-19 on January 27th.

If the man came into the hospital with flu-like symptoms in late December, it could be assumed that he contracted the disease in early December, as the incubation period for COVID-19 is anywhere between two and fourteen days. Throughout this incubation time, this man could have infected hundreds, if not thousands of people. The same principle can be taken to a larger scale, and can also be used in almost any location around the world that has been hit with COVID-19.

Dr. Yves Cohen, an intensive care specialist that studied the medical records of patients for unreported COVID-19 infections, said, "Identifying the first infected patient is of great epidemiological interest as it changes dramatically our knowledge regarding SARS-COV-2 and its spreading in the country. Moreover, the absence of a link with China and the lack of recent travel suggests that the disease was already spreading among the French population at the end of December 2019. Our results strongly support these two assumptions, suggesting that many asymptomatic patients were not diagnosed during January 2020 and contributed to the spread of this epidemic."

While this is a prime example of how France has such a rapid increase in COVID-19 cases, the same principle can be used for other locations around the world. As more research is done, and as more doctors test frozen samples of patients back in November/December, they will most likely find traces of COVID-19 where they didn't expect it to be. 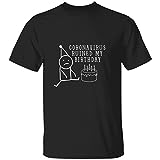