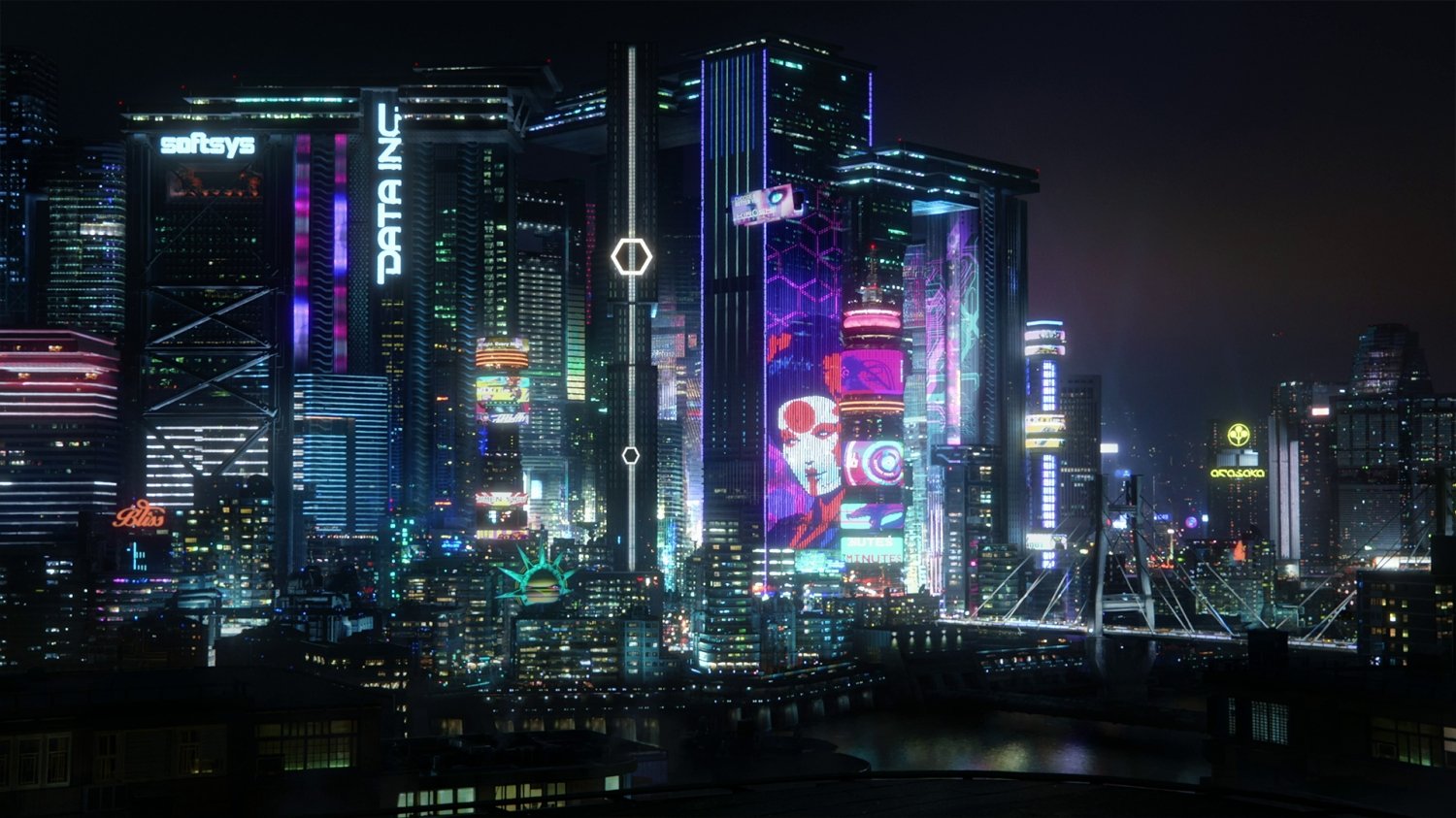 Cyberpunk 2077 represents the biggest game CDPR has ever made and is the result of years of work and tens of millions of dollars of investment. Expect the showcase to be over-the-top and epic just like the huge FPS RPG mashup.