With the coronavirus running rampant across the US, and the lockdown measures being put in place, many people are asking when will the country will reopen for business. But what will be the cost if it does? 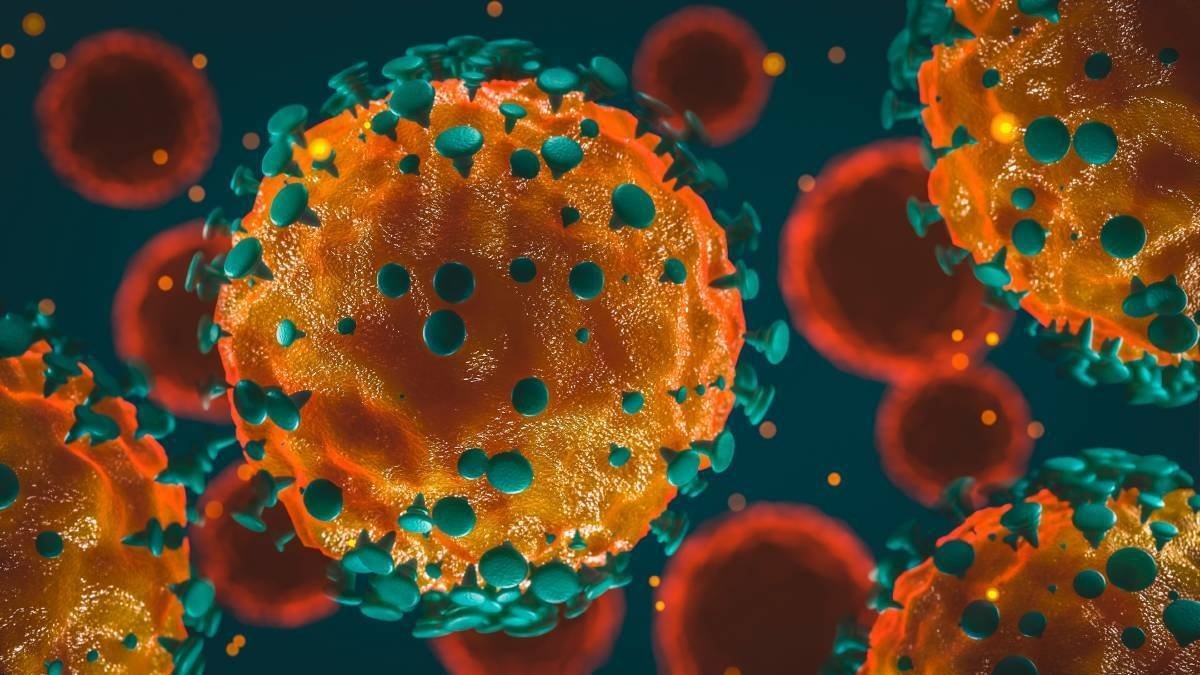 According to the Penn Wharton Budget Model, the reopening of the US will give the economy a well-needed boost, but it will come at the cost of more American lives. PWBM expects that there will be an additional 233,000 deaths from the virus is the country decides to reopen, which means that by the end of June, there will be over 350,000 coronavirus deaths in the US. Kent Smetters, the PWBM's director, said the decision really comes down to "normative judgement that comes down to the statistical value of life."

He further explains that, "That's not a crude way of saying we put a dollar value on life, but it's the idea that people will take risks all the time for economic reward." In the event of a partial reopening, the university study found that it would add an additional 45,000 lives lost to the virus, but would hinder the unemployment numbers that are increasing. The study found that if the states continued to be locked down, unemployment would eventually reach 50 million. Ultimately, it depends on the state; the study says that some states would have a larger impact than others due to population and already established case count.