Fans are petitioning EA to keep Battlefront II with new content, and they're even willing to spend money on it. 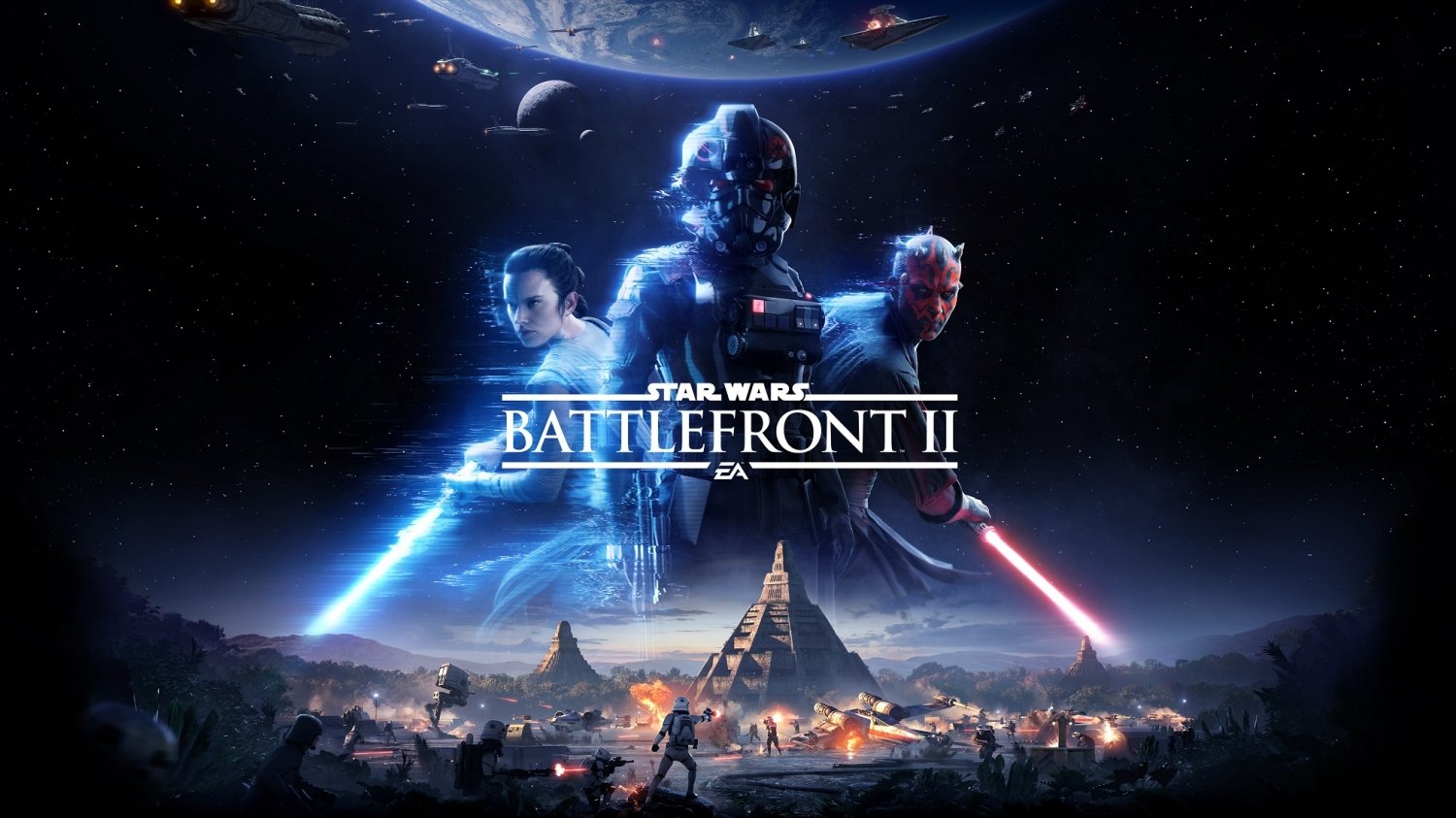 Battlefront II has officially been retired into maintenance mode and won't be getting new updates. That means engagement will stagnate, and the playerbase will eventually fall off. Some fans aren't happy about it, and are petitioning EA to consider selling DLC instead of giving it out for free as part of the games' current microtransaction-funded business model.

At the time of writing, the petition has 6,800 signatures. Every signature represents a gamer willing to spend money on new DLC, and the petition praises DICE for saving Battlefront II from the clutches of loot box controversy.

"Star Wars: Battlefront II is one of the greatest video game redemption stories of all time. From a disastrous launch to a complete success, the transformation of the game is inspiring to all Star Wars fans and gamers alike. Unfortunately, the game was cut short while still having so much potential for wonderful new content. New maps, heroes, skins, etc. are a must for this game. All those who sign this petition would be willing to pay for new DLC to keep this awesome game alive," writes the petitioner Christen Adler.

Sadly, the petition may not affect EA's decision. Right now DICE, the studio behind Battlefront II, is all-hands-on-deck with a new next-gen Battlefield 6 game set for 2021.

Battlefront II isn't the only DICE game that's being retired: Battlefield V is also riding off into the sunset this summer.

Another reality is that Battlefront II was never meant to last this long. DICE had to artificially extend the game in order to fill the big Millennium Falcon-shaped hole in the Star Wars games timeline. EA has cancelled three major Star Wars projects to date:

So where does that leave Star Wars?

Right now EA is working on two Star Wars games: Jedi: Fallen Order 2 from Respawn, and a new mysterious game from EA Motive. Since there's no active live service game with strong engagement any more, we predicted that EA Motive's project is a live game with online monetization.