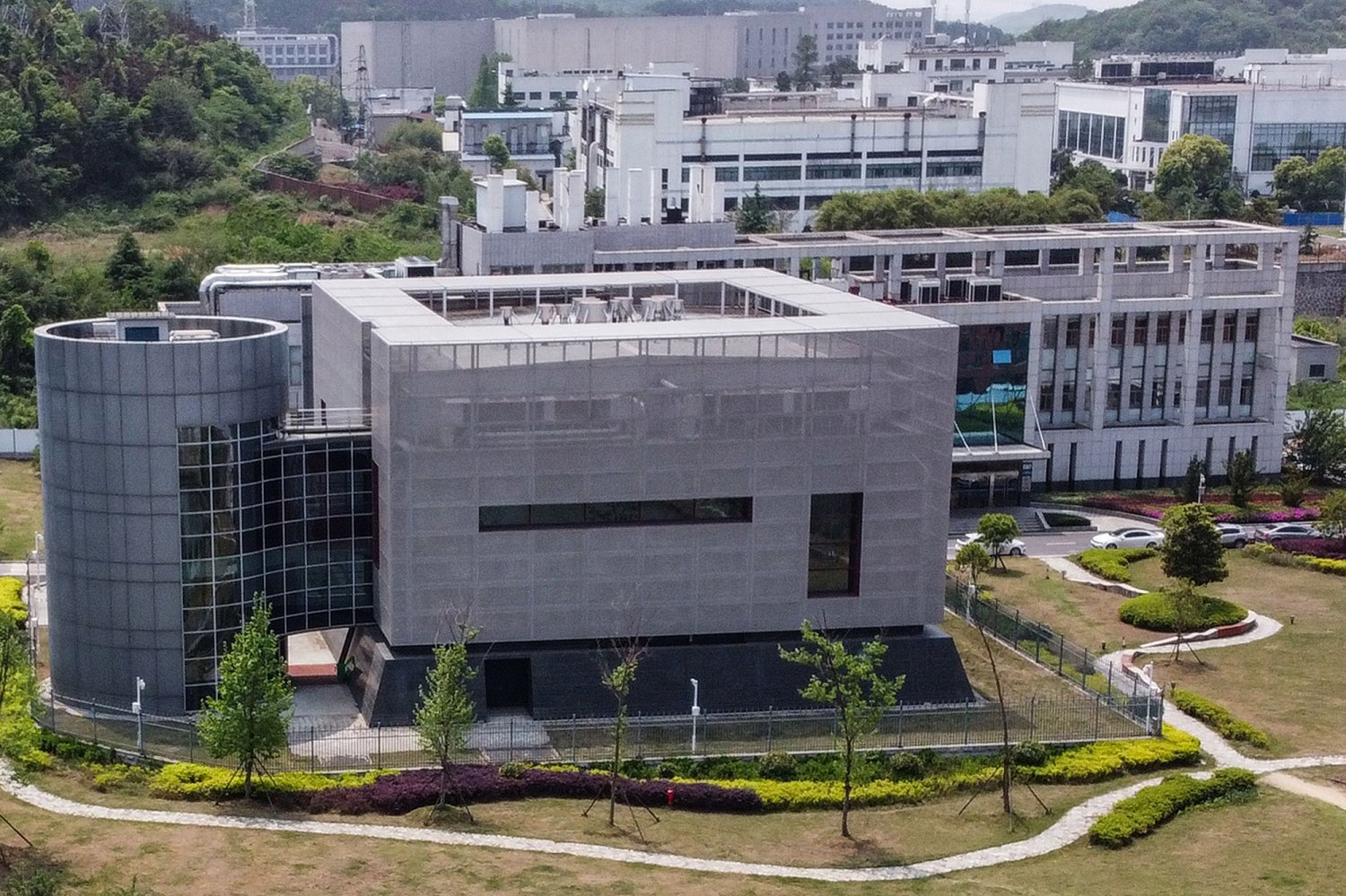 A new bombshell dossier has been leaked from the "Five Eyes" intelligence alliance, and it claims that China intentionally lied to the world about the virus's capabilities of human-to-human transmission. The dossier also claims that China lied about the disappearance of whistleblowers, and how China refused to hand over virus samples so the West could get ahead of the virus with sufficient research towards a vaccine being created.

The leaked document reportedly contains 15-pages of research and indicates that the five intelligence agencies believe that the origin of the virus came from the Wuhan Institute of Virology, instead of the local Wuhan wet market that Chinese officials said it did. The five intelligence agencies that come under Five Eyes are the US, UK, Australia, New Zealand, and Canada, and said the way China handled the COVID-19 outbreak was "an assault on international transparency."

The documents also indicate that China downplayed the severity of the outbreak, and made extreme attempts at covering up its impact. The dossier also claims that intelligence gathering shows that China had "evidence of human-to-human transmission from early December", but denied it until January 20th.