Researchers have used a llama to create an antibody that might be a foundational stepping stone for creating a treatment for COVID-19. 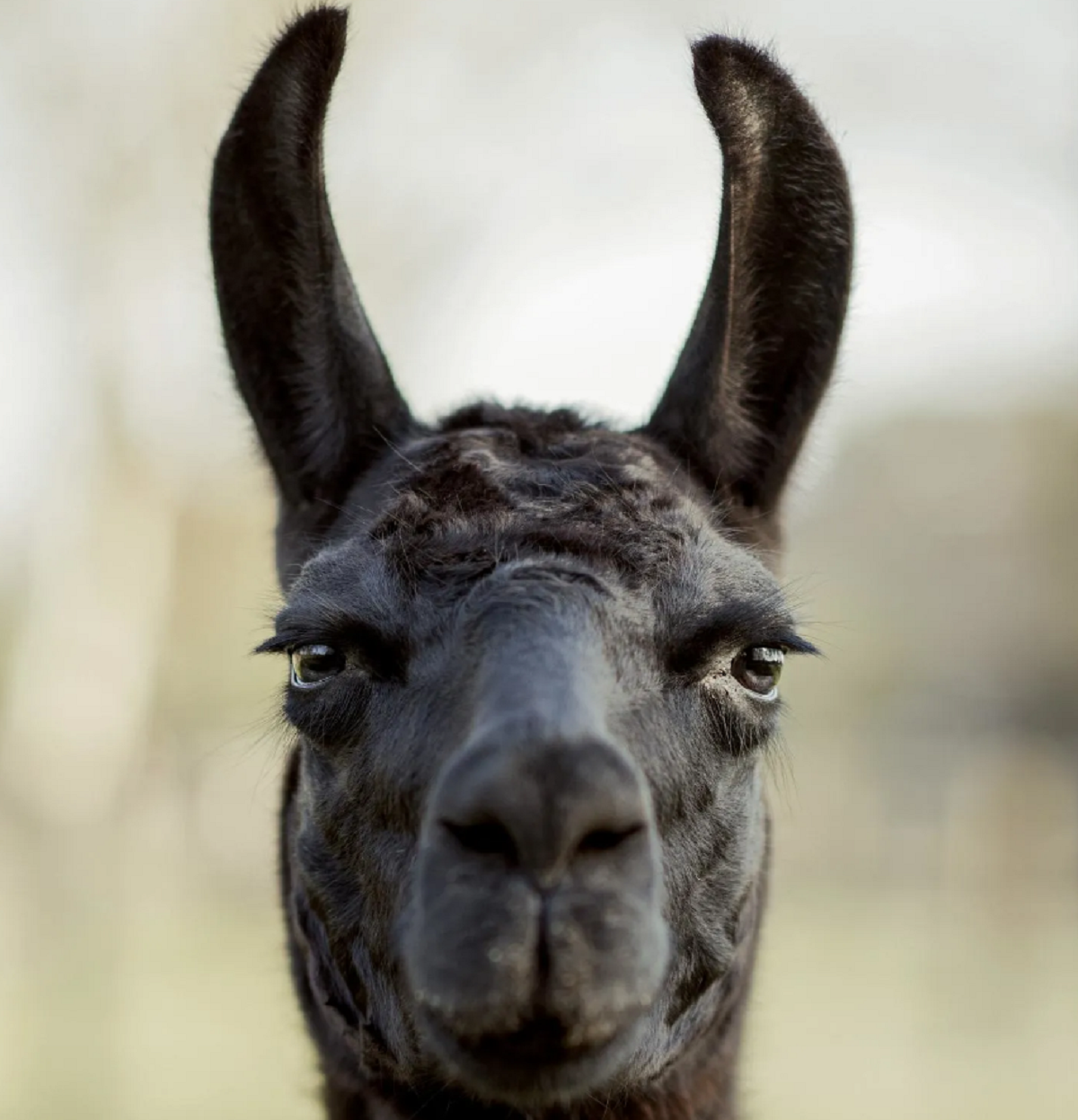 Scientists from UT Austin have taken a llama named Winter, extracted its antibodies, and created a new one that can block SARS-CoV-2 from infecting host cells. This antibody neutralizes the viruses spike protein, which is what the virus uses to infect human cells and then reproduce ones its taken hold of them. Jason McLellan, associate professor of molecular biosciences at UT Austin and co-senior author, said, "This is one of the first antibodies known to neutralize SARS-CoV-2."

It should also be noted that the scientists work is based on coronavirus research from back in 2016. The researchers injected Winter with spike proteins from two earlier coronaviruses, SARS-CoV-1 and MERS-CoV. The scientists then extracted the antibodies that Winter produced and discovered that they were effective in neutralizing COVID-19 spike proteins. If you are interested in reading more about this antibody discovery, check out this link here.

Dorien De Vlieger, a postdoctoral scientist at Ghent University's Vlaams Institute for Biotechnology (VIB) said, "I thought this would be a small side project. Now the scientific impact of this project became bigger than I could ever expect. It's amazing how unpredictable viruses can be."