A court filing surfaced earlier this week that shows Apple has settled a class-action lawsuit brought against it by users of older iPhone models. According to the lawsuit, Apple intentionally broke FaceTime on older iPhone devices. Apple has agreed to pay out $18 million to the claimants who argued that Apple had disabled FaceTime on iPhone 4 and 4s smartphones as a cost-saving measure in 2014. 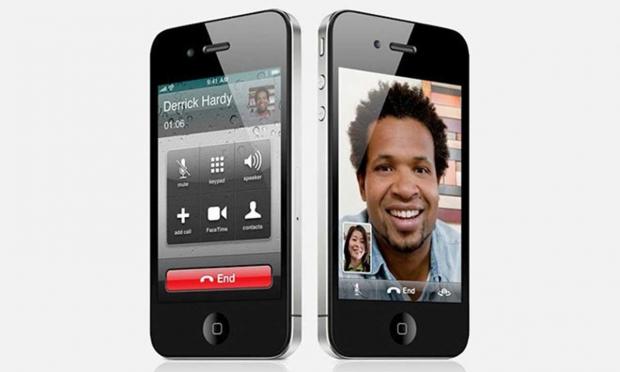 The $18 million common fund covers nearly 30% of the total average damages estimated by expert witnesses the plaintiffs called in the case. Apple is worth such a massive amount of money that $18 million is nothing to the company, and the settlement really means nothing to those involved in the class-action lawsuit either. Each of the class members will receive about $3 from the settlement.

The $3 could increase if other claimants in the suit fail to cash their checks. Honestly, $3 isn't worth a trip to the bank, so a number of participants in the suit may not cash the checks. The two-class representatives in the lawsuit will come out much better than the average iPhone 4 user. Christina Grace and Ken Potter, the class representatives, stand to gain $7500 each for participation in the case.

As in most class-action lawsuits, the lion's share will go to the legal counsel who can receive 30% of the common fund or $5.4 million in attorney fees and a $1.1 million reimbursement for expenses. Lawyers for the plaintiffs estimate their expenses at over $8.3 million. The suit alleges that Apple implemented a "FaceTime break" to force users to upgrade iOS 7. The lawsuit claimed that Apple blamed the compatibility issue on a bug.

One document that surfaced in the suit read, " Hey, guys. I'm looking at the Akamai contract for next year. I understand we did something in April around iOS 6 to reduce relay utilization," an Apple engineering manager said in an email chain, according to the filing. Another engineer said, "It was a big user of relay bandwidth. We broke iOS 6, and the only way to get FaceTime working again is to upgrade to iOS 7." Apple's retail head said this week that retail stores could reopen in May.