One question has been riddled most people's minds when they think about the coronavirus - "how long will we be living with the virus?" 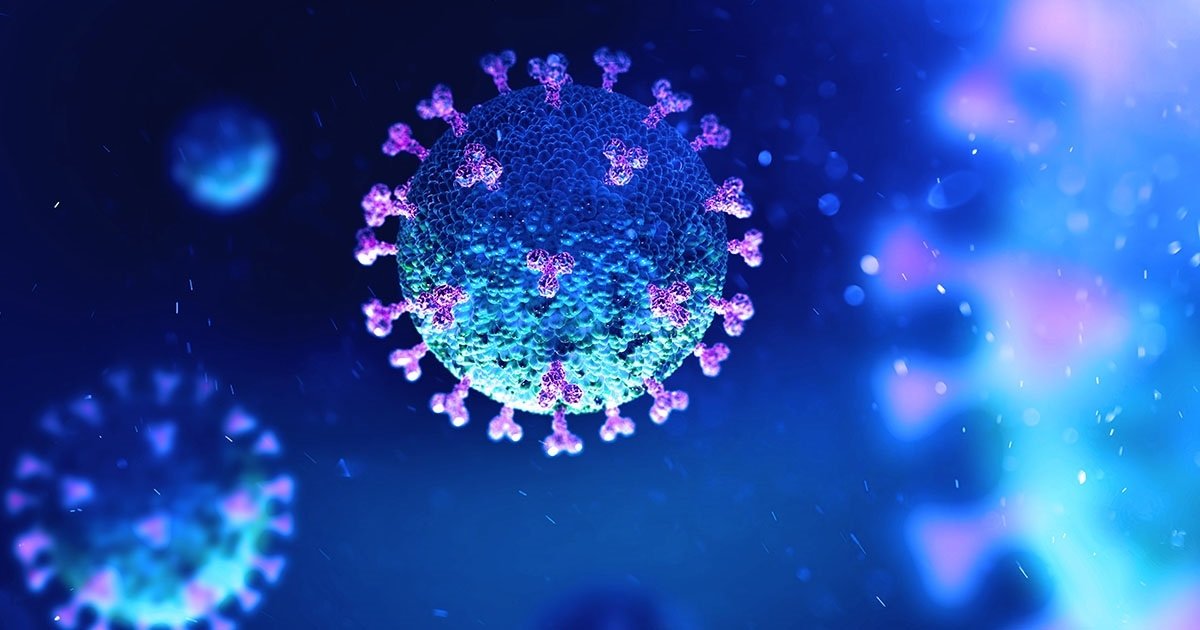 Since a large population of people who are infected with COVID-19 don't show any symptoms, it's making it extremely difficult for healthcare officials to contain the spread of the virus. This has led scientists to believe that humans will be living alongside the virus until a vaccine is rolled out. According to top Chinese viral and medical researchers who spoke to reporters in Beijing, we should expect to be living alongside COVID-19 for quite some time.

Jin Qi, director of the Institute of Pathogen Biology at China's top medical institute, the Chinese Academy of Medical Sciences, said "This is very likely to be an epidemic that co-exists with humans for a long time, becomes seasonal and is sustained within human bodies." It's not uncommon for governments and healthcare workers to think that the virus isn't going to be eradicated before the vaccine is rolled out, this is mainly due to the difficulty of containing it and the rate of which it spreads. The CDC director even stated that the virus is likely to return next year, more on that can be read here. 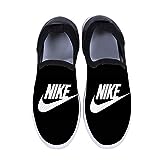