Today's news was surprising to say the least and many expected Sucker Punch's samurai slasher to be delayed indefinitely thanks to COVID-19 work-from-home orders.

Ghost of Tsushima blends supernatural myth with a kind of cinematic flair that's wrapped up in murderous stealth action-adventure gameplay. Gamers take on the role of the Ghost, a slain warrior resurrected by an unknown force to wreak havoc and exact revenge on his foes. The Ghost is reserved and somber, not unlike Zatoichi, but he has some serious Tenchu-level skills with a grappling hook, acrobatic flips, and silent executions.

In the late 13th century, the Mongol empire has laid waste to entire nations along their campaign to conquer the East. Tsushima Island is all that stands between mainland Japan and a massive Mongol invasion fleet led by the ruthless and cunning general, Khotun Khan. As the island burns in the wake of the first wave of the Mongol assault, samurai warrior Jin Sakai stands as one of the last surviving members of his clan. He is resolved to do whatever it takes, at any cost, to protect his people and reclaim his home. He must set aside the traditions that have shaped him as a warrior to forge a new path, the path of the Ghost, and wage an unconventional war for the freedom of Tsushima. 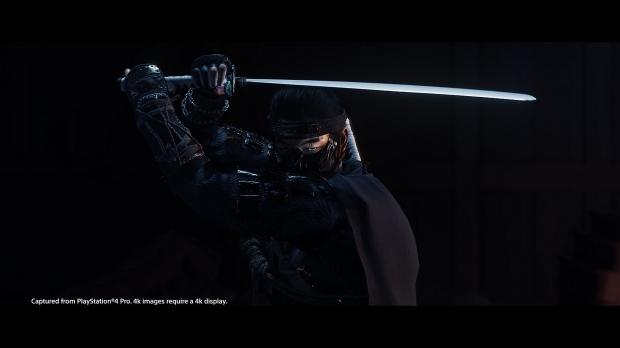