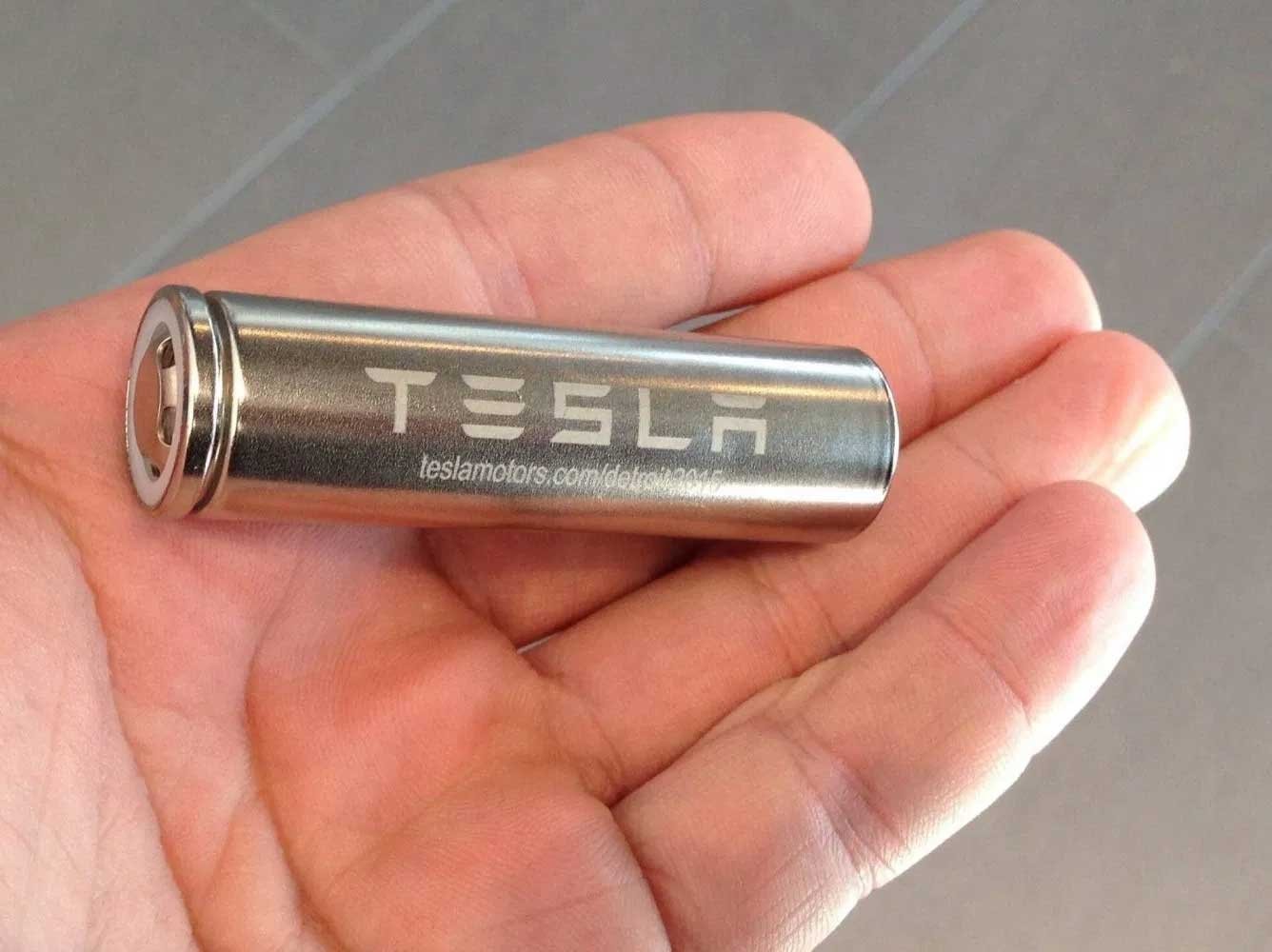 Tesla previously patented an electrode using a new generation "single-crystal" NMC 532 cathode and a new advanced electrolyte. The team was able to show over 4000 cycles in battery cells made using the novel cathode. Tesla believes that the battery cells could last for over a million miles when used in electric vehicles.

Tesla's new patent is titled "Method for Synthesizing Nickel-Cobalt-Aluminum Electrodes." The inventors have devised a two-step synthesis process pairing single-crystal nickel-cobalt-aluminum (NCA) electrodes. The patent says that in certain embodiments, the two-step synthesis process includes two lithiation steps. As with most patents, much of it is heady science that doesn't make a lot of sense to those outside of the industry.

Electrek says that a source told it that the new NCA electrodes are expected to allow Tesla to achieve a similar, or better energy density than NMC batteries. Tesla is currently working on a battery project to produce its own battery cells using technology developed by Tesla's own teams. The project is said to be on a massive scale and is aiming for a cost below $100 per kWh. Further details about Tesla's new battery are expected in May. Tesla CEO Elon Musk recently congratulated his team for building the one-millionth Tesla vehicle. 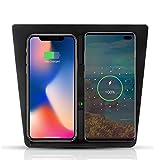