A report has surfaced that claims Amazon tech workers are calling in sick in protest of the company's treatment of workers during the COVID-19 pandemic. Since the protesters are taking the social distancing and rules concerning how many people can gather once seriously, they are hosting a series of live-streamed speakers virtually rather than a physical rally, a sort of virtual walkout. The protest is reportedly a response to Amazon allegedly firing six workers in recent weeks who have called for improved safety precautions during the coronavirus pandemic. 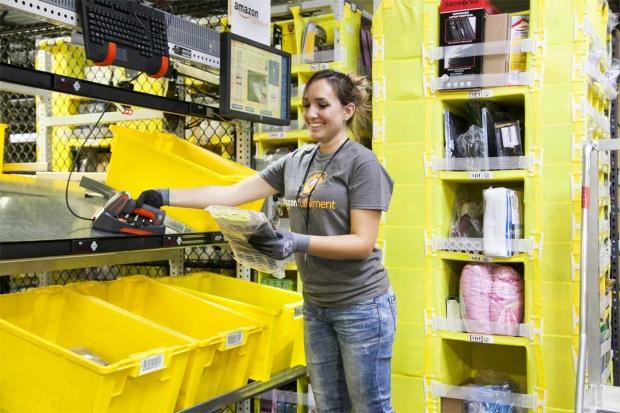 Among those allegedly terminated for calling for improved safety precautions were two long-time user experience designers with the company. Both of the terminated workers are said to have been prominent members of the Amazon Employees for Climate Justice and had publicly voiced support for improved warehouse conditions. The two workers are called Maren Costa and Emily Cunningham.

Both of those women were allegedly fired shortly after a colleague sent an email inviting employees to an online event that featured warehouse workers speaking about their experience. Over 1500 Amazon employees had registered to attend the event, which is said to have been deleted from calendars along with the email. Costa says that she was fired for violating the company's non-solicitation policy during a short video call with an HR representative.

Costa believes that she was fired for speaking out, and she thinks the firings show that Amazon is threatened by its tech workers collaborating with warehouse employees. Amazon has stated that it supports, "every employee's right to criticize their employer's working conditions, but that does not come with blanket immunity against any and all internal policies." Amazon says that Cunningham and Costa were fired for "repeatedly violating internal policies." The online retail giant didn't specify which internal policies the duo had violated. Amazon is in need of warehouse workers as sales are booming with COVID-19, the company previously announced it needed as many as 100,000 additional workers.