Guerrilla Games is ramping up its development teams to prepare for new projects, which could include a next-gen Horizon Zero Dawn sequel on PlayStation 5. 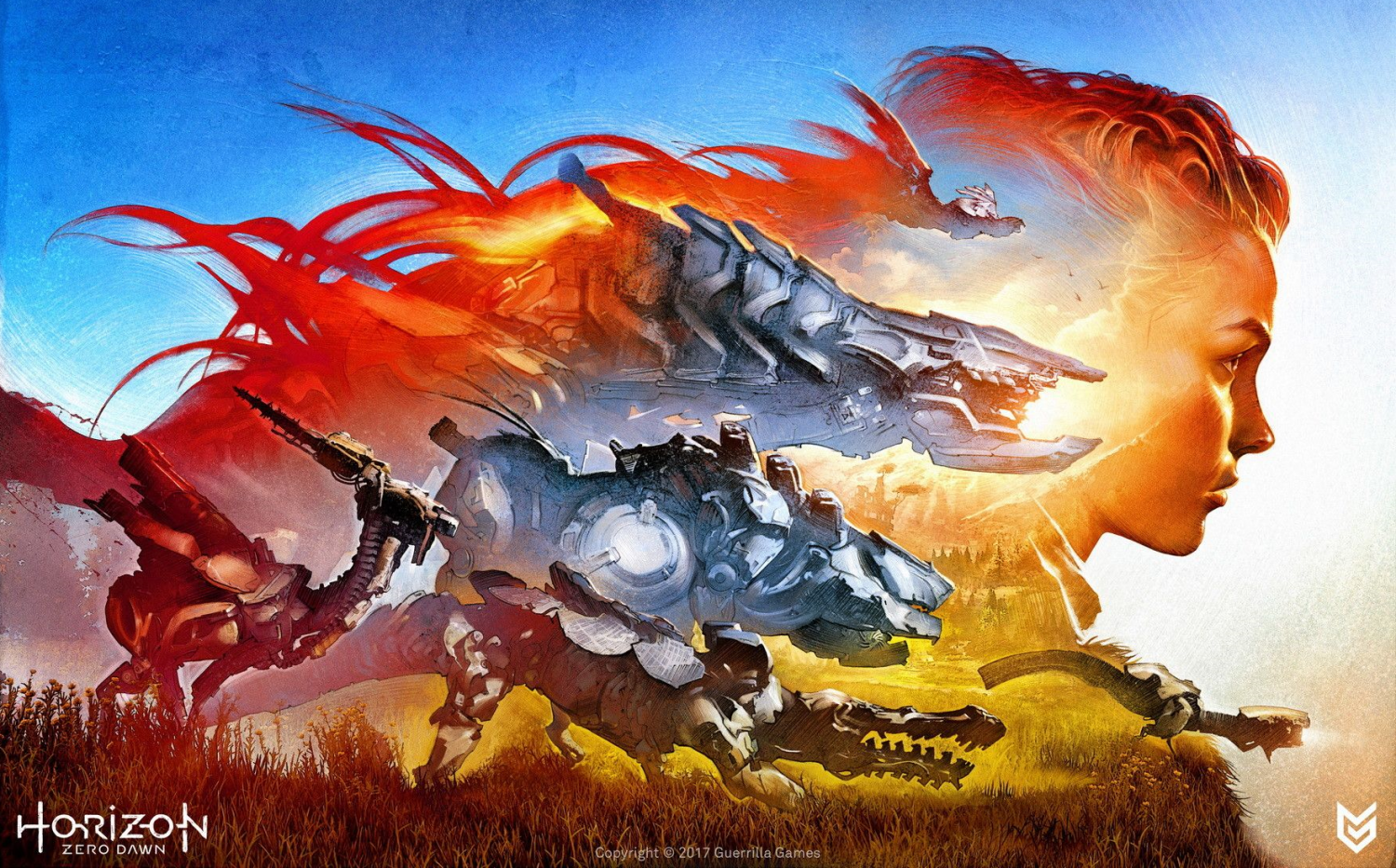 Right now Sony's first-party studio Guerrilla Games is hiring 24 developers across a myriad of disciplines including cinematics, AI, 3D art, animation, and programming. A huge portion of these positions were put up recently. From last month until now, Guerrilla added 16 new job listings to its board. Some of these are higher-level positions like the Senior Graphics Programmer or the Lead Game Designer. 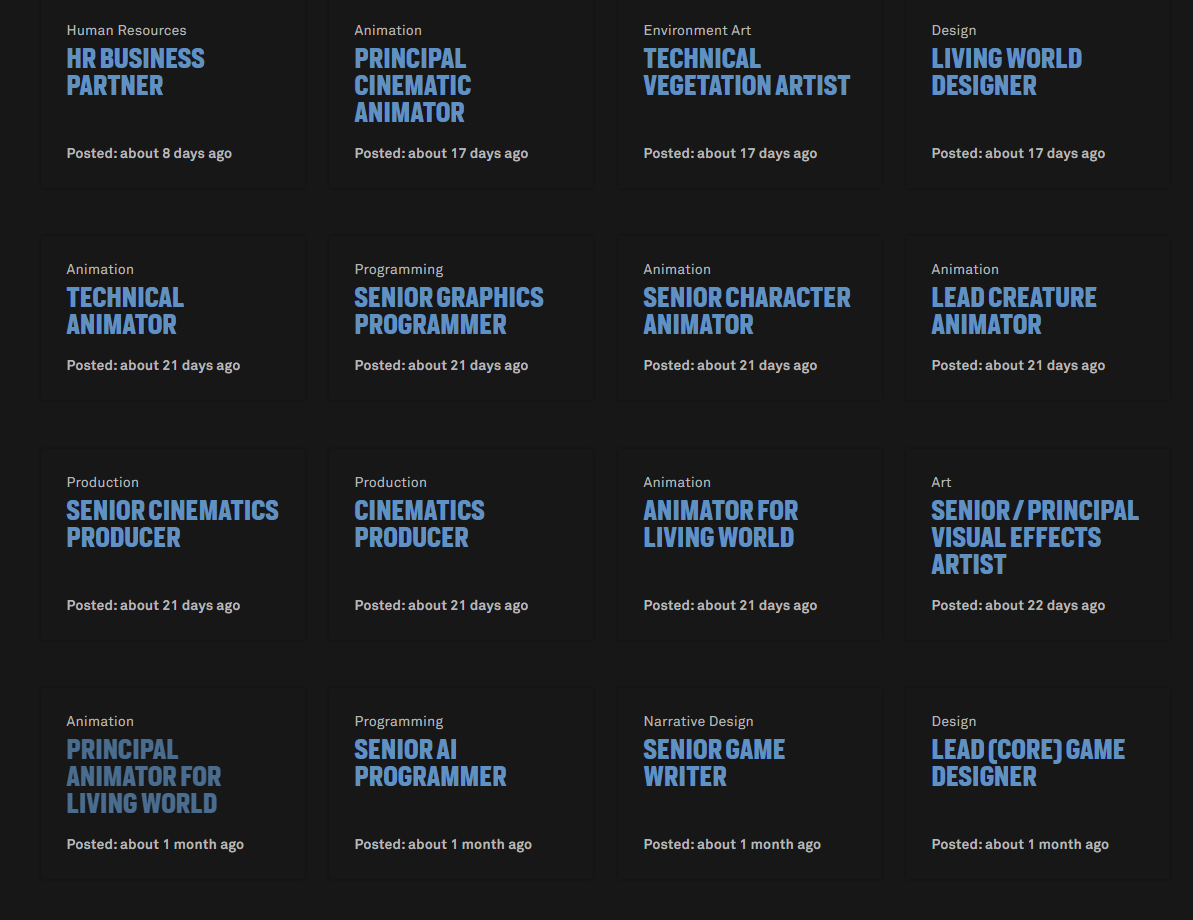 So what's Guerrilla working on?

Horizon Zero Dawn 2 for PlayStation 5 is a likely candidate. The franchise is ripe for a sequel: The IP has cemented itself as a leading IP with 10 million sales to date, and with the help of Kojima Productions, Guerrilla has made tremendous progress iterating on its powerful Decima Engine (KojiPro used Decima to make Death Stranding).

Evidence of a sequel has been mounting for a while now.

"Just wait until you see the sequel. It's good. You're gonna die. I know some secrets...and you're gonna die," she told a fan at the Star Wars Celebration in Chicago.

Other unverified reports say HZD2 will release by 2021 on PlayStation 5.

The studio has yet to announce anything concrete, but we could see a new Killzone running on Decima at some point. Maybe it'll be a PlayStation 5 launch game and Horizon Zero Dawn 2 will release in 2021 or 2022 as the PS5 install base matures.

It's worth noting that not all of these positions aren't technically new. The Senior Game Writer opening has been available since July 2019, for example.

But Guerrilla had 64 job openings in July 2019. Now there's only 24. Obviously most of those positions have been filled and Guerrilla is probably making strong development progress on its new projects.