Until now, if you wanted to play Fortnite on an Android-powered smartphone or tablet you couldn't download it directly from the Google Play Store -- you had to use Epic's own software or you went through Samsung. 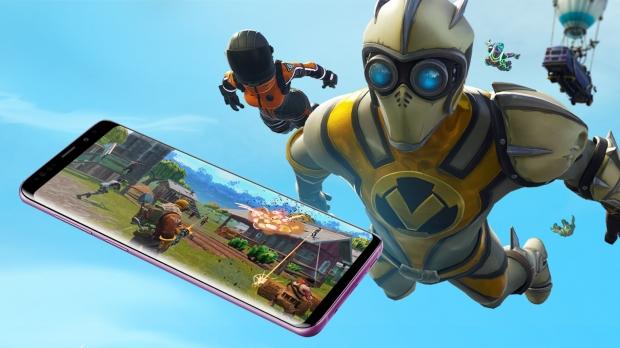 Well, not anymore -- Epic Games has made Fortnite available on the Google Play Store after its rather epic (if you'll pardon the pun) battle with everything giant Google. Epic has explained that Google used "scary, repetitive security pop-ups", Google Play Protect, and hostile characterizations to shove non-Play Store titles "at a disadvantage".

Epic added that it wants to see Google rethink its policies regarding the Play Store, so that developers from all corners of the gaming world can "compete on a level playing field" when it comes to Google and payments, and other services.

Epic explained: "After 18 months of operating Fortnite on Android outside of the Google Play Store, we've come to a basic realization".

The developer continues: "Google puts software downloadable outside of Google Play at a disadvantage, through technical and business measures such as scary, repetitive security pop-ups for downloaded and updated software, restrictive manufacturer and carrier agreements and dealings, Google public relations characterizing third party software sources as malware, and new efforts such as Google Play Protect to outright block software obtained outside the Google Play store".

The company continues: "Epic doesn't seek a special exception for ourselves; rather we expect to see a general change to smartphone industry practices in this regard" when it comes to Android. Epic adds: "We have asked that Google not enforce its publicly stated expectation that products distributed through Google Play use Google's payment service for in-app purchase".

Google denied the request from Epic, with the search giant chiming in with: "Google Play has a business model and billing policy that allow us to invest in our platform and tools to help developers build successful businesses while keeping users safe. We welcome any developer that recognizes the value of Google Play and expect them to participate under the same terms as other developers".