A new study has been conducted by scientists and has revealed a bunch of new statistics to do with the coronavirus, and it's symptoms. 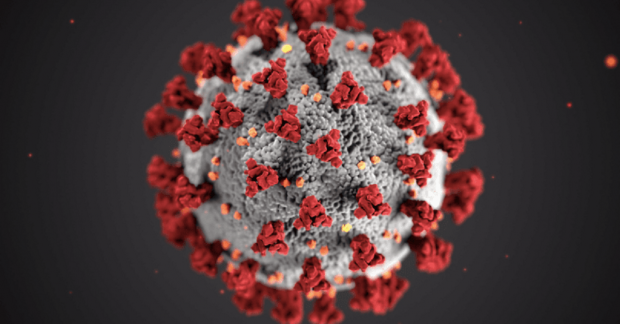 According to a new study that was published in the British Medical Journal (BMJ), scientists found that 78% of people who contract COVID-19 show no signs of symptoms at all. These new statistics coincide with similar research from an Italian village that's located at the epicenter of the coronavirus outbreak in Italy. The Italian village research suggested that 50%-75% of the people who contracted the virus were deemed asymptomatic.

Iceland also recently performed a study and found that 50% of people who tested positive for COVID-19 were asymptomatic. In the World Health Organization's (WHO) recently released report, they state that "80% of infections are mild or asymptomatic, 15% are severe infections and 5% are critical infections". It should be noted that the WHO doesn't state how much of that 80% are asymptomatic cases, or how the cases were specifically counted. The new BMJ study gathered its data from Chinese authorities who began publishing statistics daily from April 1.

According to the report, "a total of 130 of 166 new infections (78%) identified in the 24 hours to the afternoon of Wednesday April 1 were asymptomatic". China's National Health Commission says that the remaining 36 cases were symptomatic and "involved arrivals from overseas". If you are interested in checking out the stud, a link to it can be found here. 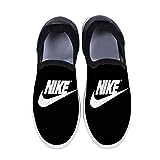