A Spanish businessman has been caught stealing and selling almost 2 million face masks to Portugal. Government officials have said that only 100 face masks were left out of the 2 million. 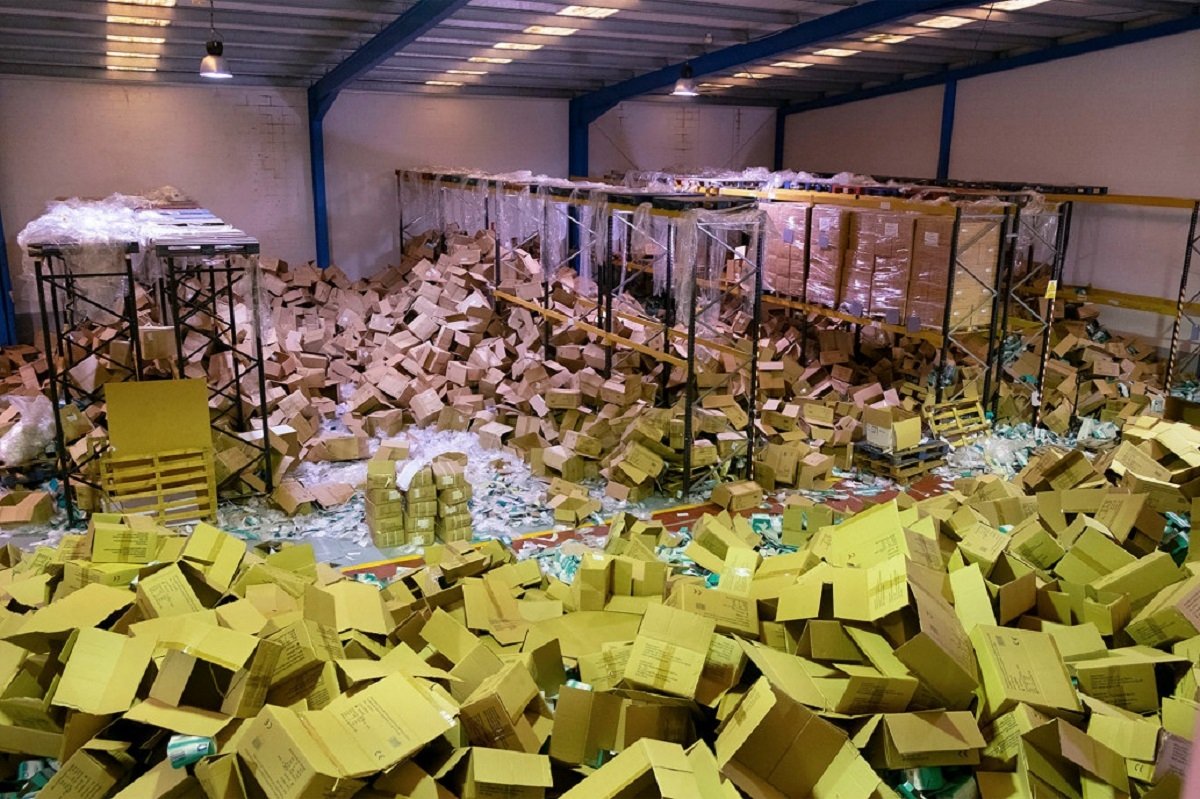 According to a new report coming out from Metro, the Spanish man is a director of a real-estate firm and stole the masks and some other protective gear back in February from a medical company that had gone out of business. The medical company was storing the medical supplies in a locked warehouse in the city of Santiago de Compostela.

Alfonso Rueda, vice president of the Xunta de Galicia regional government, recently visited the site and said, "The police received a tip-off that there could have been valuable health equipment here which would have been so necessary in the fight against COVID-19. It had been cleaned out by the time they arrived. We calculate 2 million face masks have been stolen. Only the boxes are left." 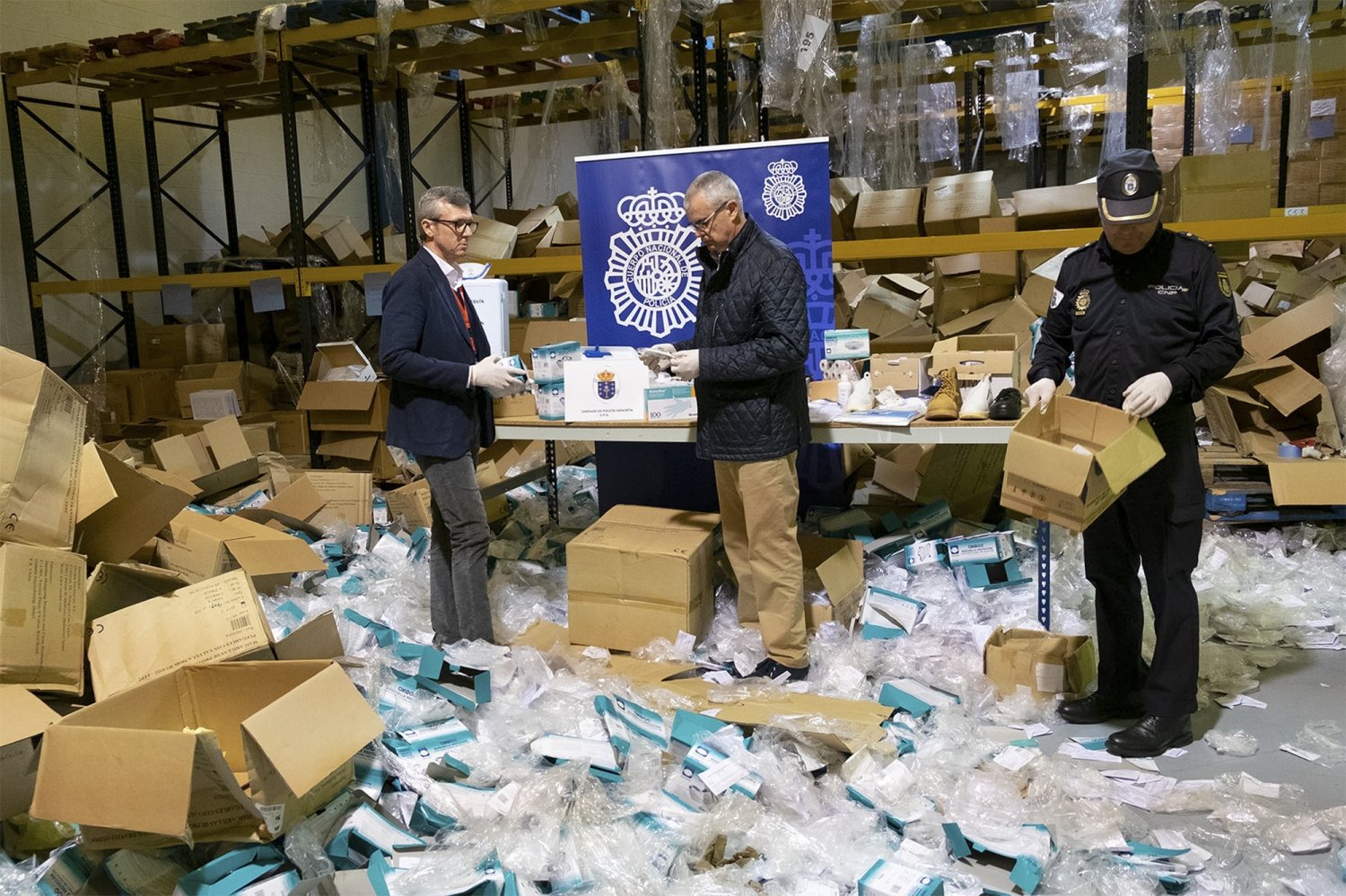 The man has since been arrested authorities after the Spanish police force worked with the Portuguese authorities to help crack the case. 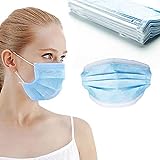