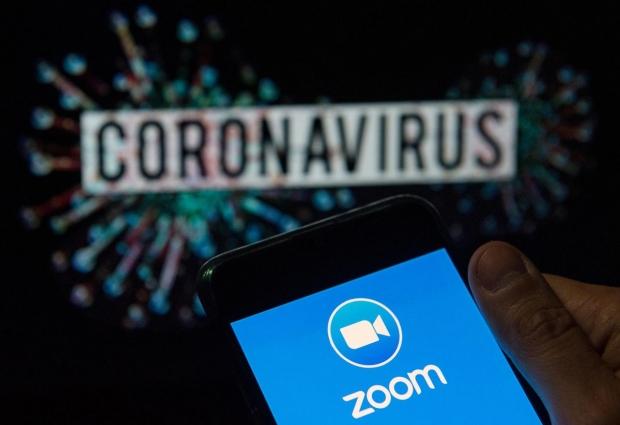 Unfortunately, Yuan didn't say how many people were affected -- but I'm sure it's in the many millions of users.

Zoom is an interesting beast, as the video conferencing service will move traffic to the nearest data center which has the largest available capacity. However, Zoom's data centers in China are not supposed to be used to re-route non-Chinese users' calls. But, they did.

But it's not only that, as researchers at the University of Toronto found that the encryption used on Zoom's keys issued through servers in... China. This happened even when call participants were located outside of China.

The researchers explain: "During a test of a Zoom meeting with two users, one in the United States and one in Canada, we found that the AES-128 key for conference encryption and decryption was sent to one of the participants over TLS from a Zoom server apparently located in Beijing, 52.81.151.250".

They added: "A company primarily catering to North American clients that sometimes distributes encryption keys through servers in China is potentially concerning, given that Zoom may be legally obligated to disclose these keys to authorities in China".