Scientists around the world are currently racing to create the first viable vaccine for coronavirus, but before that can be done, extensive testing on humans needs to go underway. 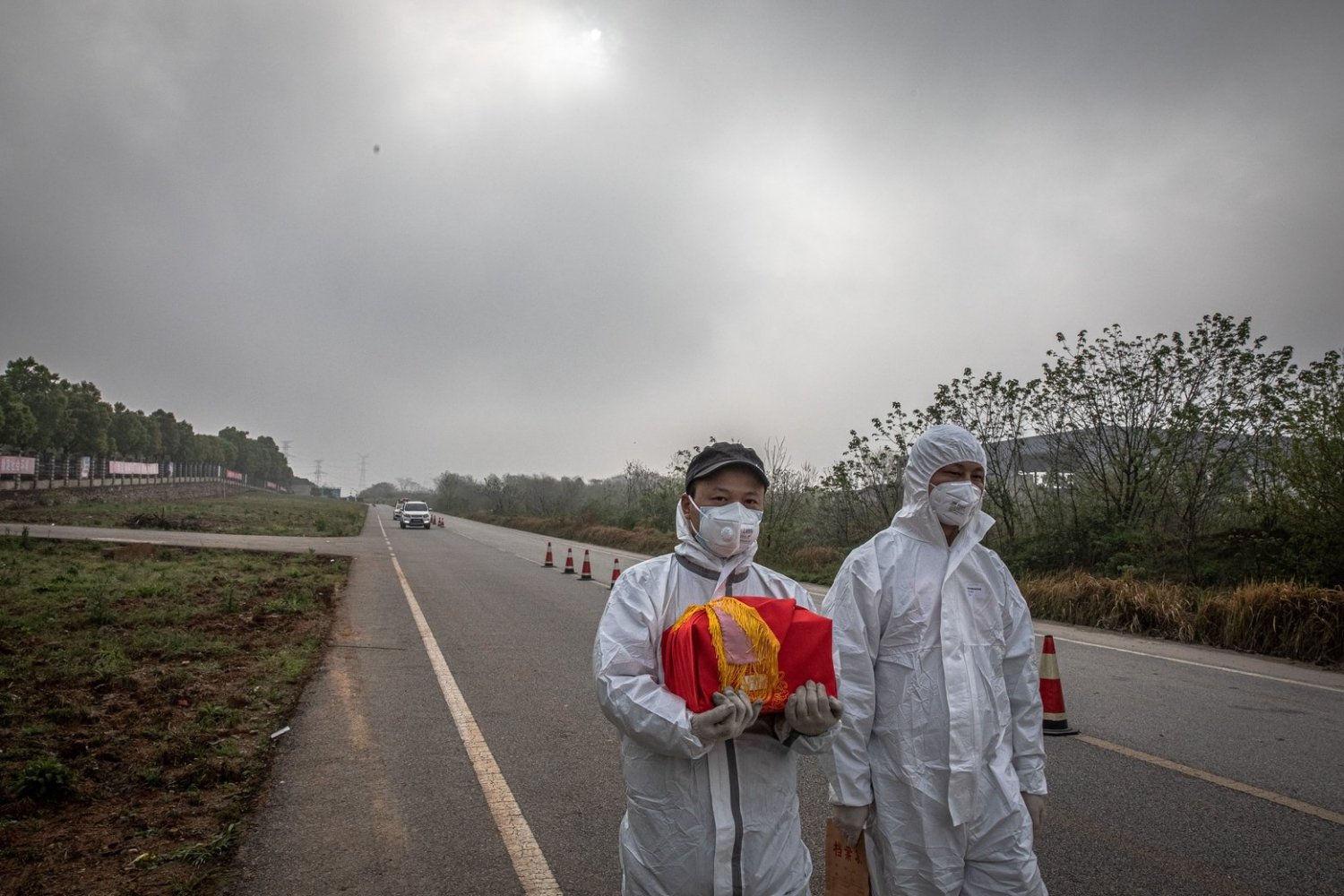 Bill Gates is one of the many people backing research into vaccine development for COVID-19, but Gates isn't just backing one vaccine, he's backing seven. In a venture to act faster than the government through the vaccines manufacturing process, Gates has backed the production of seven independent vaccines - each designed to combat the coronavirus. Gates also acknowledges that backing multiple vaccines at once is costly; in fact, he knows that it could potentially cost him billions of dollars.

According to a report by TechCrunch, the Food and Drug Administration (FDA) has accepted an application from Inovio Pharmaceuticals for clinical trials, to begin with, the INO-4800 DNA vaccine candidate. This vaccine candidate works by injecting engineered plasmid (genetic structure) into the patient, which then results in the patient's body producing antibodies to fight off a specific infection. At the moment, DNA vaccines have been approved for use on animals, but not humans.