As the coronavirus outbreak continues to ravage the country some good news has come out from scientists. Researchers have claimed there is a new potential medicine that can kill COVID-19 in just two days. 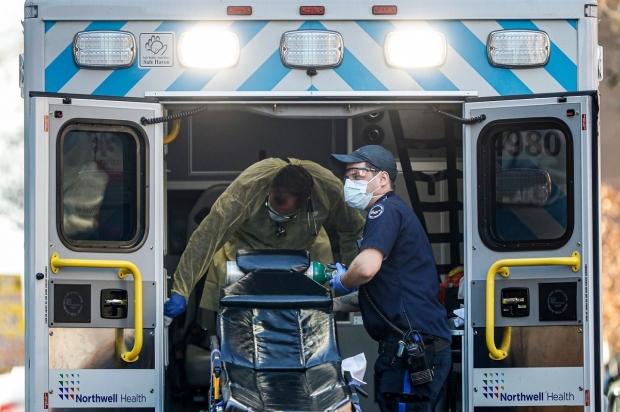 This news has come from the Monash University's Biomedicine Discovery Institute (BDI) and the Peter Doherty Institute of Infection and Immunity, who published a report claiming that a drug developed back in 1970's to fight parasites can remove all viral SARS-CoV-2 RNA in 48 hours. This drug is called ivermectin, and was originally developed to fight off head lice, scabies, and other diseases found to be caused by roundworms.

Both the Monash University of Biomedicine and Peter Doherty Institute of Infection and Immunity have concluded that ivermectin might be so good at killing COVID-19 that it might become the basis of the COVID-19 vaccination. BDI's Dr. Kylie Wagstaff said, "We found that even a single dose could essentially remove all viral RNA by 48 hours and that even at 24 hours, there was a really significant reduction in it."

It should be noted that the scientists state that the findings for how this drug interacted with the virus were found in vitro, which means the experiment was 'test-tube' and not on a human.

Doctors and researchers have stated that the next step will be finding out if the normal dosage of Ivermectin will be effective in treating COVID-19 in humans.

The website states that: "Whilst shown to be effective in the lab environment, Ivermectin cannot be used in humans for COVID-19 until further testing and clinical trials have been completed to establish the effectiveness of the drug at levels safe for human dosing." 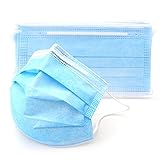