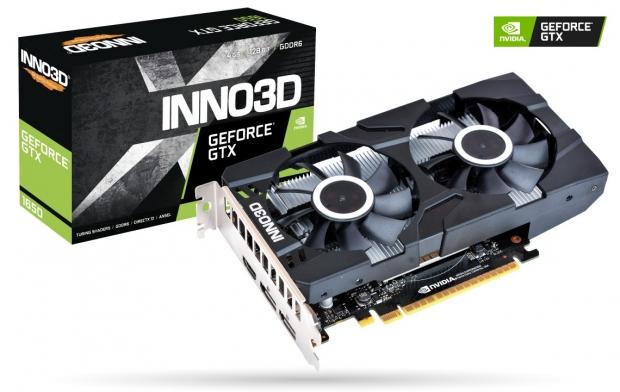 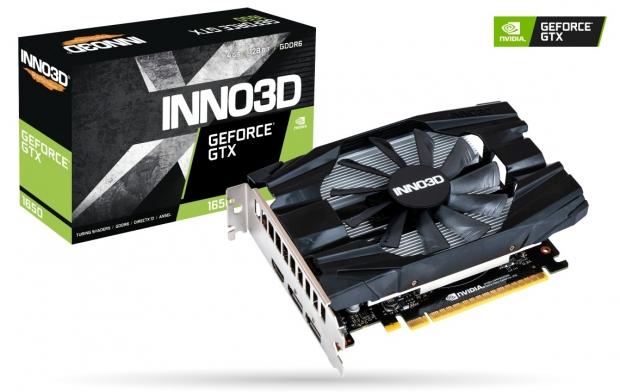 INNO3D will be clocking the GPU at 1590MHz boost, but I'm sure there will be a little bit of wiggle room -- especially with the GeForce GTX 1650 GDDR6 TWIN X2 OC variant.