It has finally happened, Adult Swim has released the launch date for the last five episodes of Rick and Morty Season 4.

In other Rick and Morty related news, Rick and Morty creator, Justin Roiland teased the release of another TV show on Hulu called 'Solar Opposites', check that out here. 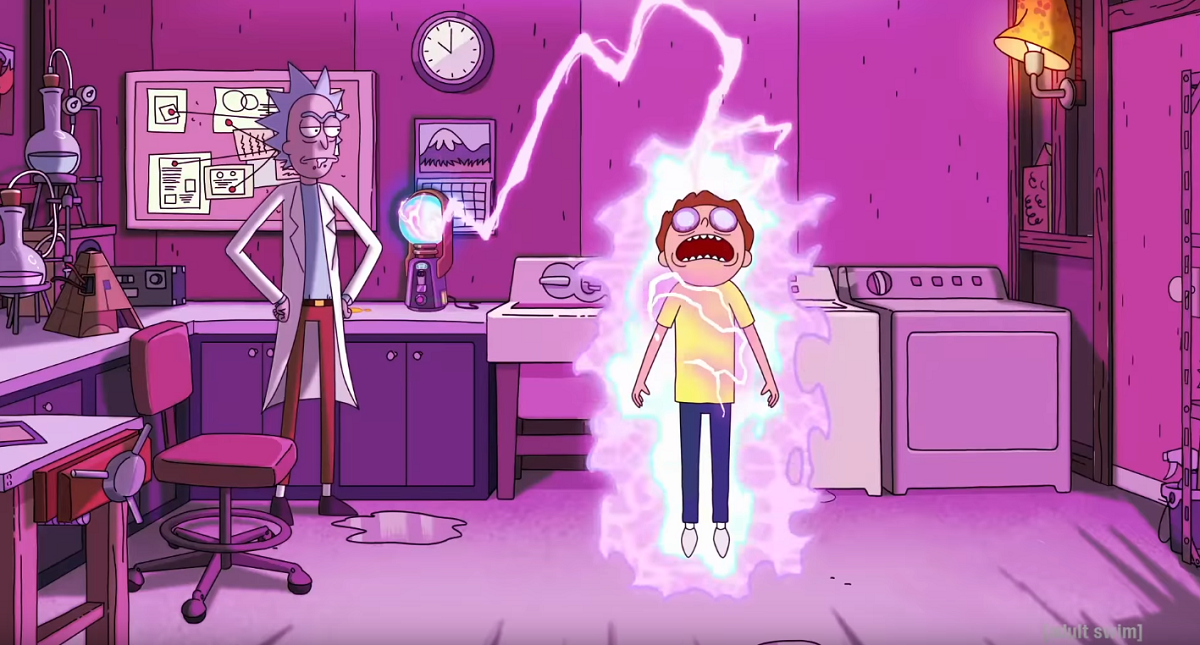