COVID-19 coronavirus has billions of people sitting inside of the 4 walls of their house, so you would have to be out of your house and living under a rock to not think that social networking use, video streaming and especially livestreaming use would increase. 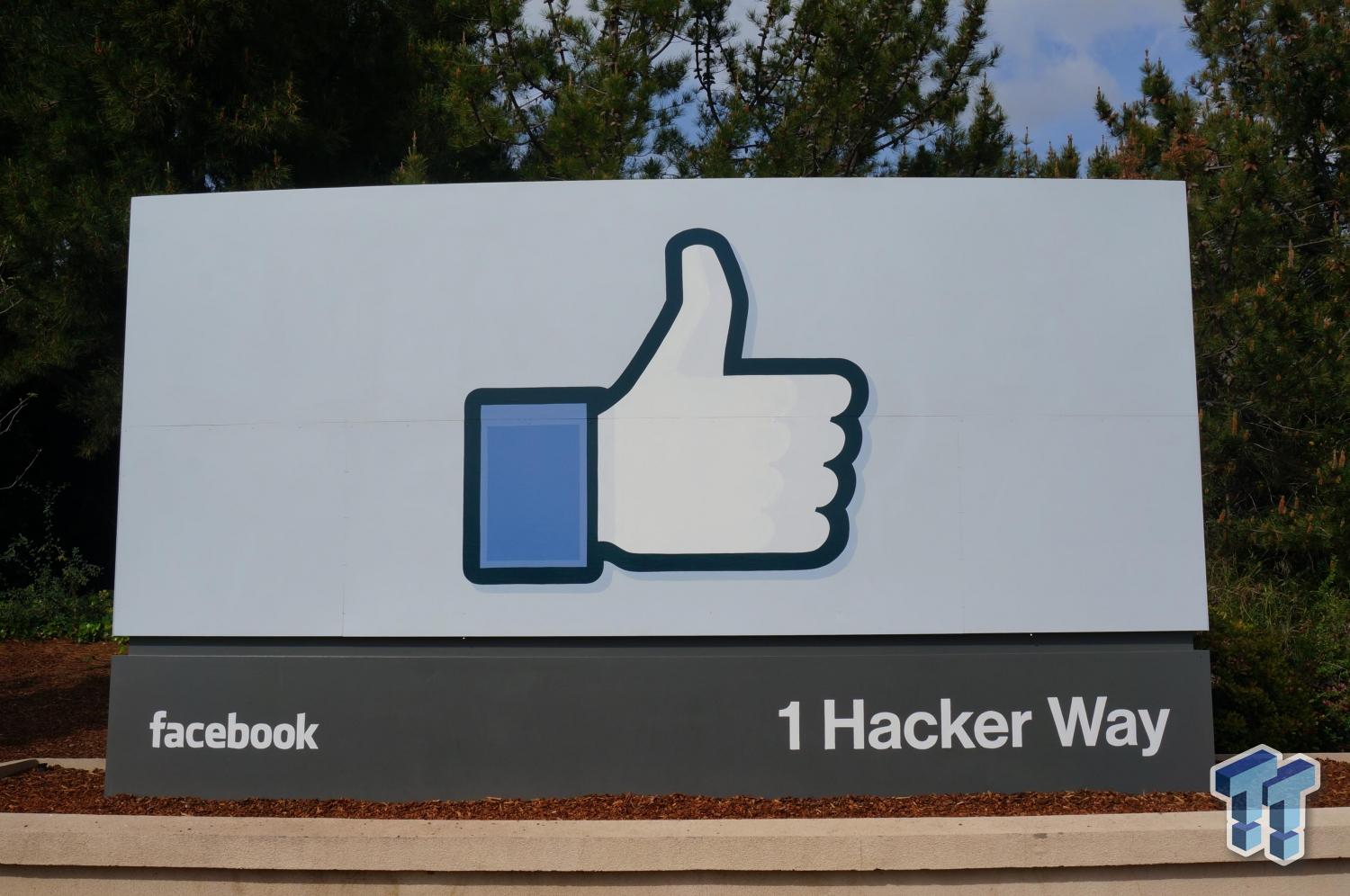 Facebook has just provided some great upgrades to its Live service, where soon even people without Facebook accounts will be able to watch Facebook Live streams from smartphones. You could do this on desktop, but not on mobile -- until now, with Android users the first out of the gate with the new Live upgrades, while iOS is support "in the coming weeks".

The social networking giant is also adding in new options for livestreamers to get access to people without a smartphone, or access to stable mobile connectivity. The new option is called Public Switch Telephone Network", something that sees Facebook let people listen to a livestream through a toll free number -- think conference call.

There's also a new "audio only" mode for Facebook Live that lets people just listen to the livestream, and not necessarily be looking at the video. The company has seen an "unprecedented" surge in demand for its multitude of services, with Facebook already admitting its struggling to keep up with the amount of traffic it has been getting.