Seriously, some of the creations in Minecraft are astounding -- but we have a new record. YouTuber 'PippenFTS' says he has made a gigantic 1:1 scale version of the Earth in Minecraft, a world-first. Check it out:

PippenFTS says he used two mods to make his 1:1 scale of Earth in Minecraft, as there are height limits that have to be worked around -- with a 255m height limit, mods are required to pass it. He used Terra 1-to-1 and Cubic Chunks, with the latter changing "the shape of Minecraft chunks to 16x16x16 cube, giving you infinite build depth in both vertical directions".

He added: "With the Cubic Chunks mod breaking Minecraft's vertical limitations, we can now experience the Earth in Minecraft, just as it is, with no downscaling of any kind".

After that, PippenFTS added in the Terra 1-to-1 mod that takes geographical data from archives like Google Maps, and then converts then into blocks for Minecraft. It's actually awesome to see, as there are landmarks used in his 1:1 scale of Earth in Minecraft that include the Grand Canyon, Mount Everest, and more.

If you thought this was it, you're wrong.

The next step is PippenFTS kicking off a collective project dubbed 'Build The Earth' in which he wants to get other Minecraft players to fill the 1:1 replica of Earth with man-made structures, and an edge for the borders. Yeah, that means you'll be able to sail off the edge of our (not-so-flat) Earth. 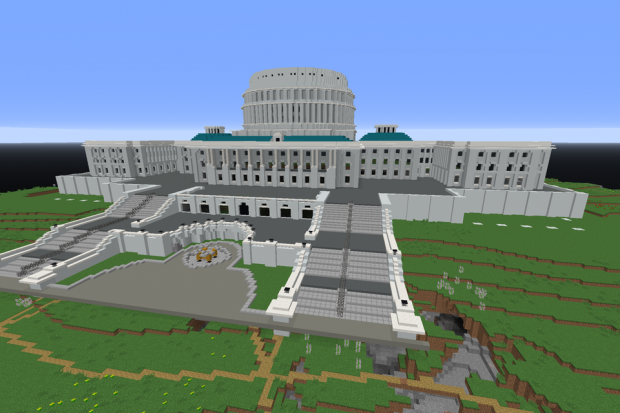 There's a Discord server you can join, with PippenFTS explaining: "Hardware limitations are ours, and certainly my, main obstacle towards achieving the dream of viewing Minecraft terrain thousands of miles in each direction from the top of Mount Rainier, but one day this obstacle will be overcome".

Check out the subreddit here, and the Patreon page for server costs here. 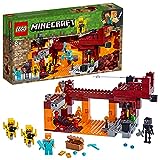