Nintendo has just closed out its Nintendo Direct Mini, and throughout the presentation, it was revealed that Nintendo Switch users would be getting some classic 2K franchises to enjoy.

Nintendo has confirmed that they will be bringing three massive franchises from 2K games over to the Nintendo Switch. Those franchises are none other than all three of the remastered BioShock games; BioShock Remastered, BioShock 2 Remastered all apart of BioShock Infinite: The Complete Edition. This marks the first time BioShock has been playable on the handheld console, and it is no doubt a welcomed surprise for Nintendo Switch users. 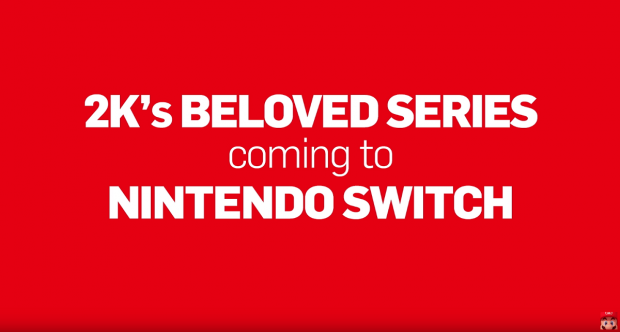