The US Space Force is about to launch its first National Security Mission. The mission will put a next-gen military communications satellite in orbit.

The satellite is a Lockheed Martin Advanced Extremely High Frequency (AEHF-6), and will be launching into orbit on the back of a United Launch Alliance (ULA) Atlas V rocket. According to Lockheed Martin, the satellite will provide "vastly improved global, survivable, protected communications capabilities for strategic command and tactical warfighters operating on ground, sea and air platforms."

The AEHF-6 satellite will orbit Earth at about 22,200 miles above the planet and will be providing vital information to the US military force, as well as international partners such as Canada, Netherlands, and the United Kingdom. The AEHF-6 is one of six satellites that are currently circling Earth; the first five were launched in August 2010, May 2012, September 2013, October 2018 and August 2019. If you are interested in more information regarding the satellite, check out this link here. 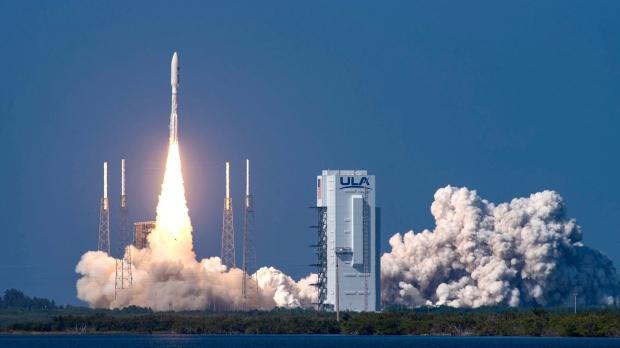 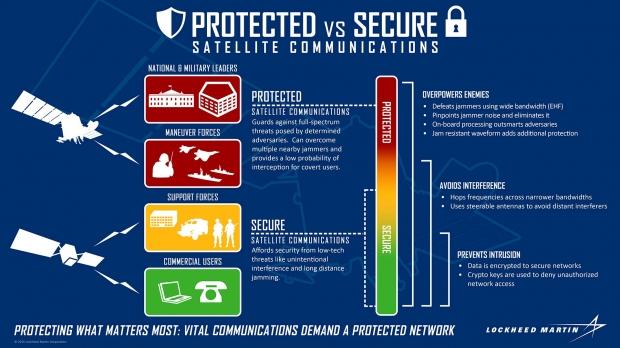