Remember Segata Sanshiro? If you don't check this out. We'll wait. Back with us? The legendary ass-kicker is back to heckle you into playing SEGA 24/7. Well, kind of. In spirit anyway. Segata Sanshiro's real-life son is taking over the gi and is now SEGA Japan's new mascot.

There was nothing like Segata Sanshiro, and there's been nothing like him since. He was a total byproduct of the times, an extreme 90s mascot that'd just as soon Judo throw your 12 year old kid for not playing SEGA all day long. But Hiroshi Fujioka, the Kamen Rider actor who played Segata, is getting old these days. That's why his son, Maito Fujioka, is taking the lead.

SEGA revealed the new Segata Sanshiro successor as part of its huge 60th anniversary celebration. Maito Fujioka is a lot more...tame than his father and there's a lot of awkward weirdness in the reveal footage. But hey, it's Japan, and it's SEGA, so things are bound to get weird.

The previous teasers SEGA put out had everyone thinking Virtua Fighter 6 was in development. But in actuality it was Maito Fujioka, not a new fighter from SEGA's landmark series. 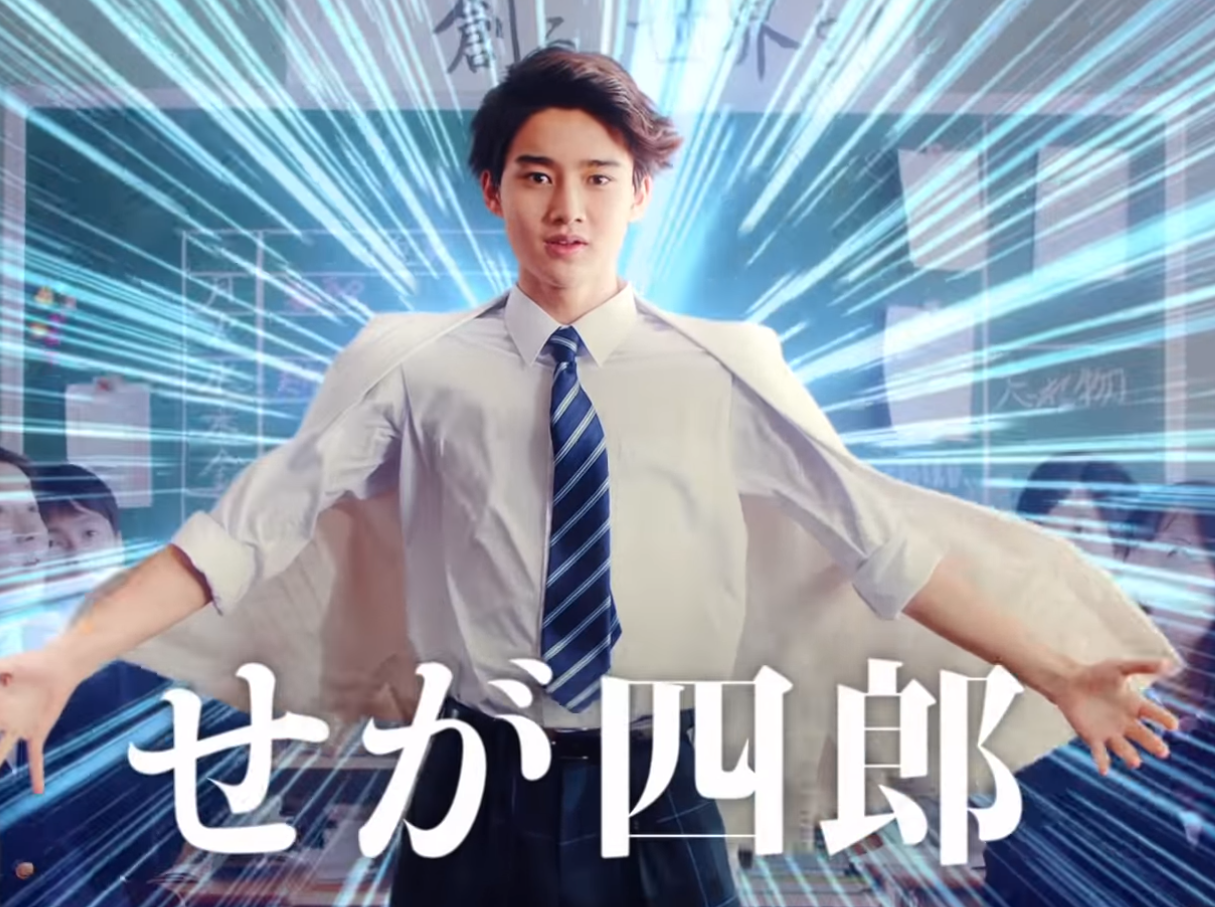