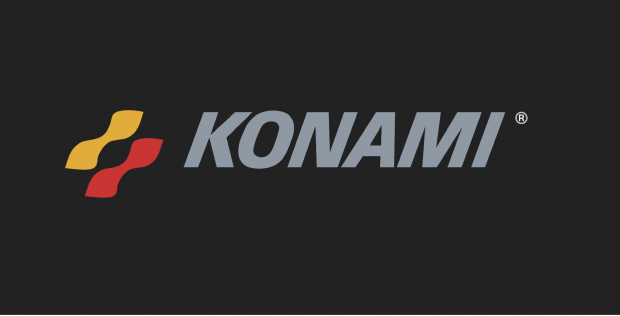 Rumor has Sony Interactive Entertainment is funding two new Silent Hill games with Konami's blessing: A soft reboot of the franchise with upgraded next-gen visuals, and a revamp of Hideo Kojima's cancelled Silent Hills project. The info comes from multiple sources close to Konami's plans. But now Konami counters and says these reports are false.

"We're aware of all the rumors and reports but can confirm that they are not true. I know it's not the answer your fans may want to hear," the Konami spokesperson told Rely on Horror, the very same website that broke the original Silent Hill news.

Konami may revisit the franchise soon, just not in the very specific way outlined by the sources.

"It's not to say we are completely closing the door on the franchise, just not in the way it is being reported."

This echoes Konami's previous assurances to ramp up game development in anticipation for next-gen consoles.

"Even with new platforms coming out, we believe high-end console games are the most important. We challenge for innovative ideas and technology within our console games and apply them to other devices, so we will continue to put effort into our console games. We also plan to increase our portfolio. In addition to the multi-device titles for PES and Yu-Gi-Oh, we plan to work on projects with other globally known IPs in the near future," Konami Europe president Masami Saso said in a 2019 interview with GamesIndustry.biz.

The games-maker is largely secretive, so we don't know exactly what they're up to.

But we do know they haven't released a big new game in its originally-owned IPs since 2015's Metal Gear Solid: The Phantom Pain. Earlier reports said Sony could be buying Castlevania, Metal Gear Solid, and Silent Hills from Konami, but this is absurd--the company simply has no reason to sell these valuable properties.