Microsoft has announced that Windows currently has two critical security flaws that could open PC's up to being remote-controlled by attackers. 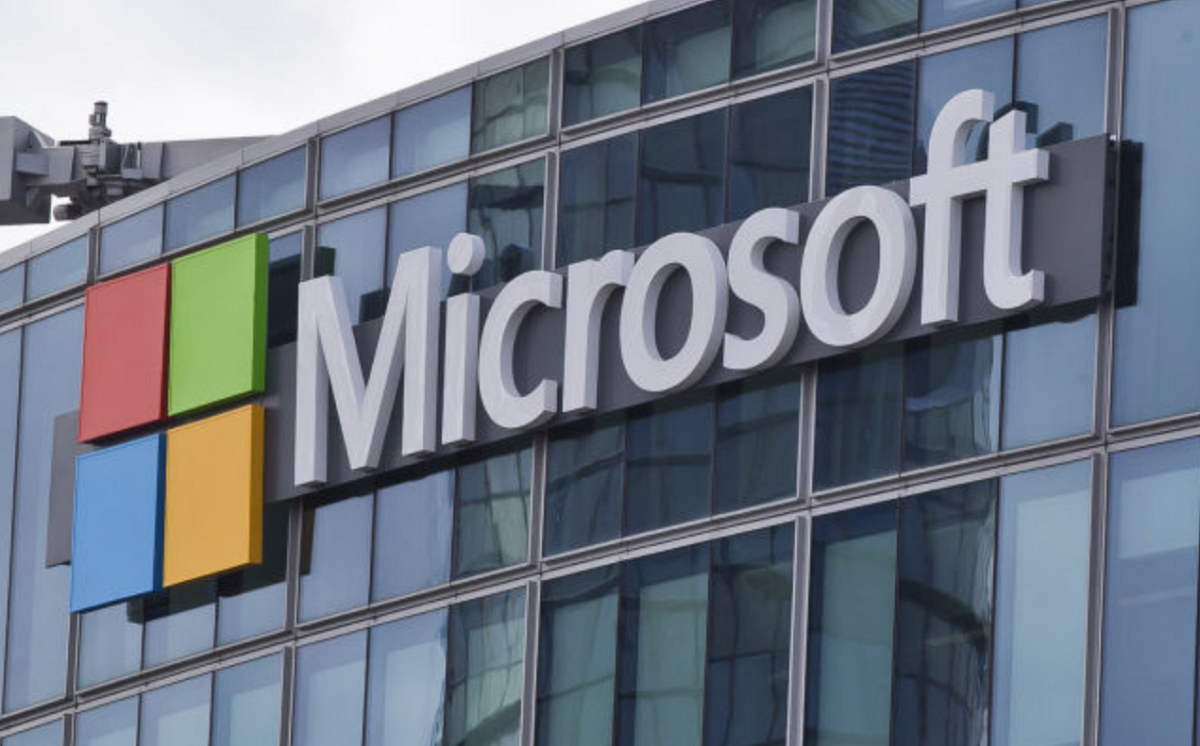 The news was announced on Microsoft's website under their 'security advisory' section. The post explains that these two critical vulnerabilities are at the moment only being used in "limited targeted attacks", and that these vulnerabilities could be present across all supported Windows operating systems. So, where are the vulnerabilities located? According to the announcement, the flaws are in the Windows Adobe Type Manager Library.

Windows Adobe Type Manager Library gives applications access to control and manage fonts for Adobe Systems. The security advisory post says that hackers could get targets to open documents that contain files that are malicious. The exploit could occur when Adobe Type Manager Library incorrectly "handles a specially-crafted multi-master font - Adobe Type 1 PostScript format," which could then result in the users' PC being hijacked remotely.

Microsoft states that they are very aware of the current exploits and will be providing Windows users with a patch on April 14th. If you are after anymore details on these exploits, check out Microsoft's official post here.