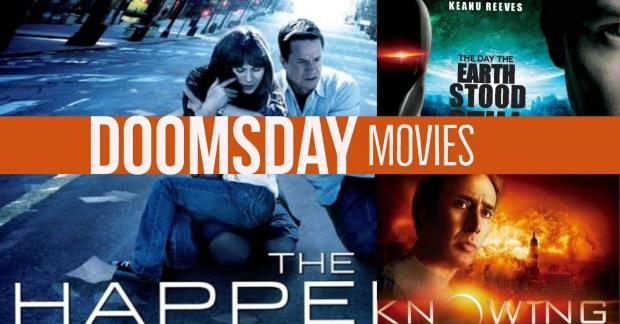 There are countless movies in these categories, so I've compiled a list of the ones that I've watched over the years but there are so, so many more. I thought I would turn this into a list that will be growing as people comment on this story, so throw in your suggestions in the comments below or on our Facebook page or better yet, my personal Twitter account -- as I'd love to chat about these movies, too!

Contagion and Outbreak are probably the two 'big' ones from this list, but there are plenty of other shows virtually made for these times. Preppers and Doomsdayers will love these movies, but I've also included disaster movies like Armageddon, Independence Day, and Deep Impact to the list.

If you haven't watched these movies, you should give them all a try -- especially if you're stuck at home right now.