The coronavirus or, more specifically, COVID-19 is causing mass panic across the world. Multiple countries are now on lockdown, and quarantine has begun, but what do you need to know about the virus? 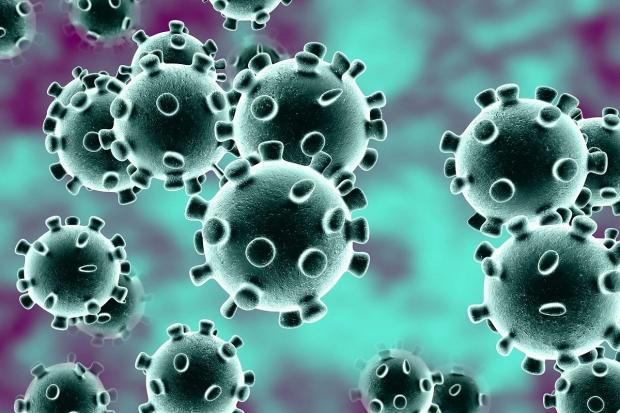 If you have been following the events of COVID-19, but aren't sure about the origins of the virus, then here's a quick history lesson for you. The now global coronavirus begun in Wuhan, China, and at the moment, official reports state that the origin of the virus can be linked to bats. Contrary to that statement, other reports have come out suggesting that the virus was bio-engineered in a lab close to Wuhan. It still might be too early to determine the origin of the virus accurately, but I think it's important that people know both sides of the unfolding argumentative coin.

Reports of the virus go all the way to December 2019, and ground zero for the outbreak was reported to be a live-animal market in Wuhan called the South China Wholesale Market. Fears then began to break out about human-to-human transmission, and this was later confirmed by scientists researching the outbreak in China. Scientists then began to predict the spread of the virus, estimating that the total infection cases would double in size every 6.4 days. Researchers were soon after able to determine that the coronavirus was 80% the same as the SARS (Severe acute respiratory syndrome).

As infection cases skyrocketed in China, cases around the world began to pop up. The United States contracted its first case, followed by many other countries around the world. Eventuating into what we are now seeing today. The World Health Organization (WHO) deemed the virus "public enemy number one" and then changed the name of the coronavirus to a more accurate and scientific representation, 'COVID-19'. The "CO" is for coronavirus, the "VI" is for virus, the "D" is because it's a disease and "19" is for the year it was discovered - 2019. 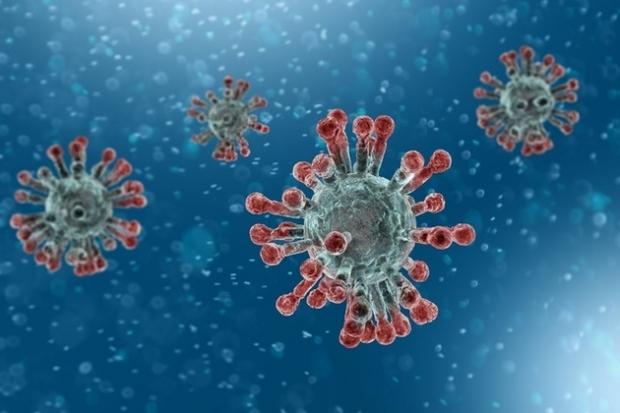 The Chinese government initiated a lockdown of Hubei, sealing shut all entrances to the province in an effort to stop the spread of COVID-19 throughout the main city of Wuhan. One family member was permitted to leave the house every three days for food, and that was it.

So why is the virus' infection rate increasing outside of China when ground-zero for the virus is on lock-down? Well, that has to do with the virus' incubation period of three to fourteen days. Potential carriers of the virus don't know they have contracted it until symptoms appear anywhere between those previously mentioned incubation days. During that time, those carries could have infected other people without even knowing it. This makes it extremely difficult for health officials to differentiate between people who don't have the virus and people that do.

Scientists and researchers are working around the clock to create a vaccine that can provide immunity to the virus. Back in late February, a US biotech firm called Moderna announced the first COVID-19 vaccine was going into testing. A second US company called Novavax followed shortly behind Moderna, saying that their vaccine will begin human testing May/June.

Unfortunately, the process of creating a vaccine has rigorous testing behind it to ensure its safety. It's not unfortunate that there is well-thought-out regulation behind vaccines; it's just unfortunate that the regulation takes a long time to process. Due to the time constraints on regulating new vaccines, scientists estimate that we won't be seeing a fully one-hundred-percent verified COVID-19 vaccine rolled out to the public by at least the end of 2020, or even the start of 2021. 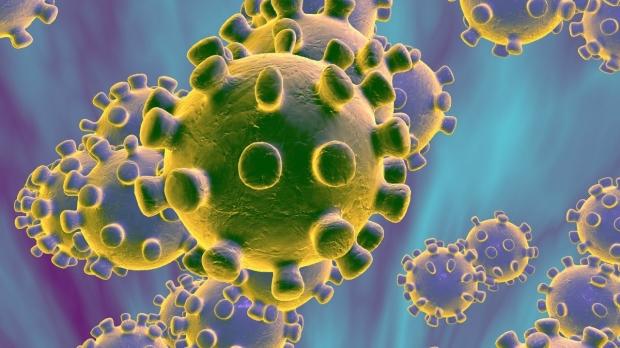 Since those announcements, scientific officials began testing treatments that could act as a "cure" until a full vaccine is developed. Australian Royal Brisbane and Women's Hospital Infectious Diseases Physician Professor, David Paterson says he is testing two drugs that have the intentional of actively fighting COVID-19. One of them is an anti-HIV drug, and the other is an anti-malaria drug.

As time moved on, scientists discovered more information about COVID-19 and how it reacts to other drugs. According to Olivier Veran, the Minister of Solidarity and Health stated that Advil, Ibuprofen, and aspirin could aggravate COVID-19 cases, and that paracetamol-based medications should be used instead. Researchers then discovered exactly how COVID-19 makes you sick, and how long the virus can stay active on different kind of surfaces. 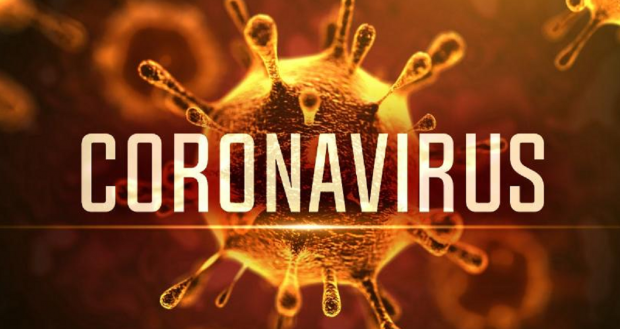 Scientists have also figured out how the human body fights off the coronavirus, more on that can be found here.