Apple is on the move to save struggling healthcare workers who are lacking essential medical supplies. A significant donation from the tech giant is inbound.

According to a Twitter post from CEO of Apple, Tim Cook, Apple has currently been working hard at trying to source medical supplies for healthcare professionals that are at war with coronavirus COVID-19. Cook says that due to the medical supply shortages, Apple will be donating a "millions" of facemasks to health professionals across the United States and Europe.

Cook then goes on to thank all medical professionals that are currently on the front line battling the virus, calling all of them "heroes". Cook didn't state how many facemasks would be going to the United States and Europe, but according to what Vice President Mike Pence said in a briefing, the United States will receive 2 million N95 masks. I'd assume Europe will be receiving a similar amount. 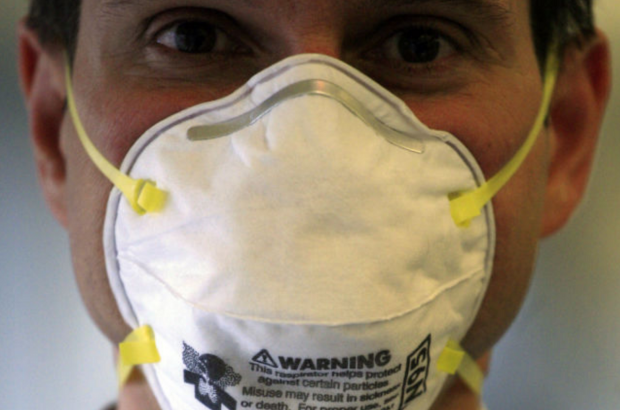