In terms of how often you should be eating/drinking - the idea behind it was to make it long enough so that it was not intrusive to the gameplay - but short enough that at least you had to eat/drink once a play session (i.e. several hours).

Other players will be able to drop food and drink items they have stored in their commodity backpack for you to consume. Moreover, players can purchase food and drink consumables from all major landing locations.

Regarding the Temperature system, the team is going to retroactively apply values to all existing clothes and armor. These ranges will allow you to survive in normal every day 'Earth' temperatures. For more extreme climates like Microtech you will need to use the more specialised environment suits.

Cloud Imperium also gave an example of the Temperature system. For instance, as you begin to suffer from a particular status (i.e. hypothermia, dehydration etc), you will start experiencing very small negative effects. Thus, you may experience increased stamina costs or slight blurry vision. This will then get progressively worse if you do not address it.

In case you're wondering, essentially all space worthy suits including undersuits will be able to handle space. After all, that's what they have been designed for.

And yeah, consoles still suck -- with Chris Roberts himself telling me personally at PAX AU 2014 (yeah, that long ago): "I don't care about consoles". He's fully focused on the PC, and you can tell from the state of Star Citizen and its journey in game development over what is closing in on a decade. 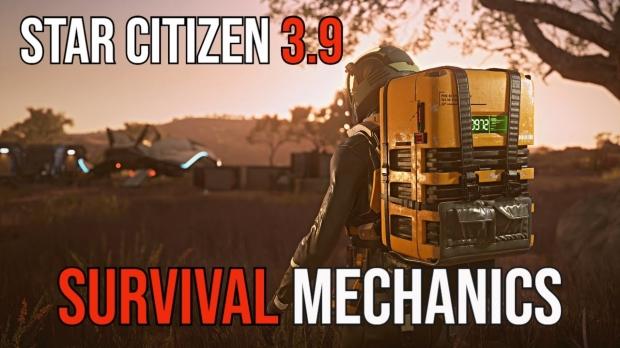