It should be noted that modding your Nintendo Switch in any way is done at your own risk, but if you are interested in checking out the mod a link to the website can be found here. 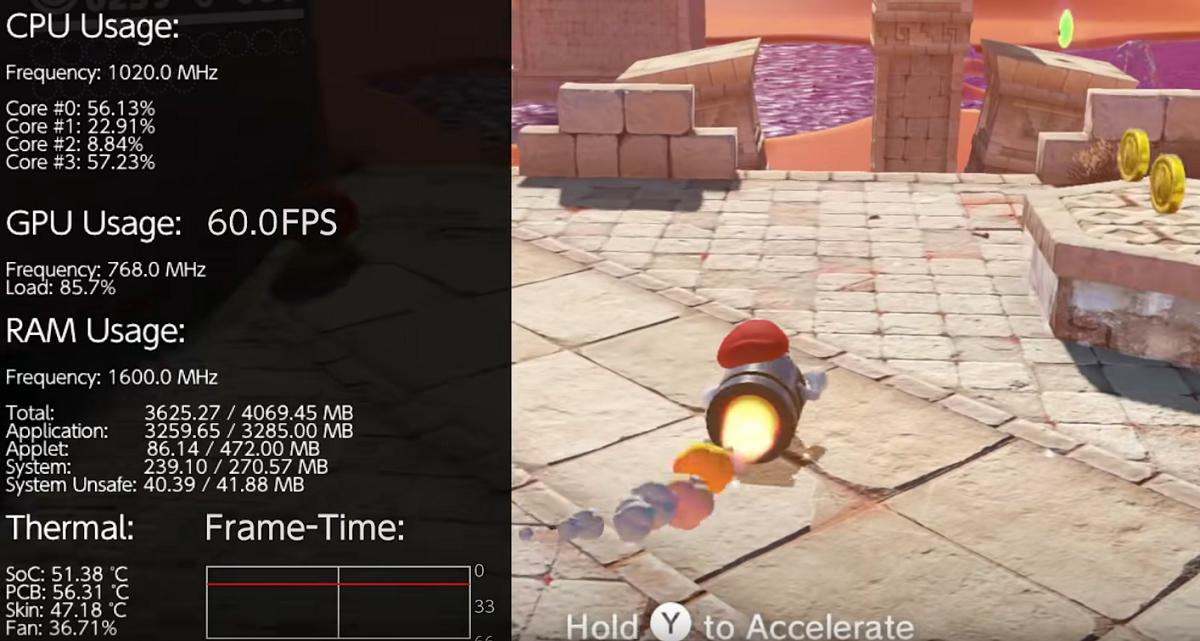