Bill Gates has just announced he is stepping down from the board of directors at Microsoft, with co-founder and ex-CEO of the company pushing more into his philanthropic efforts. 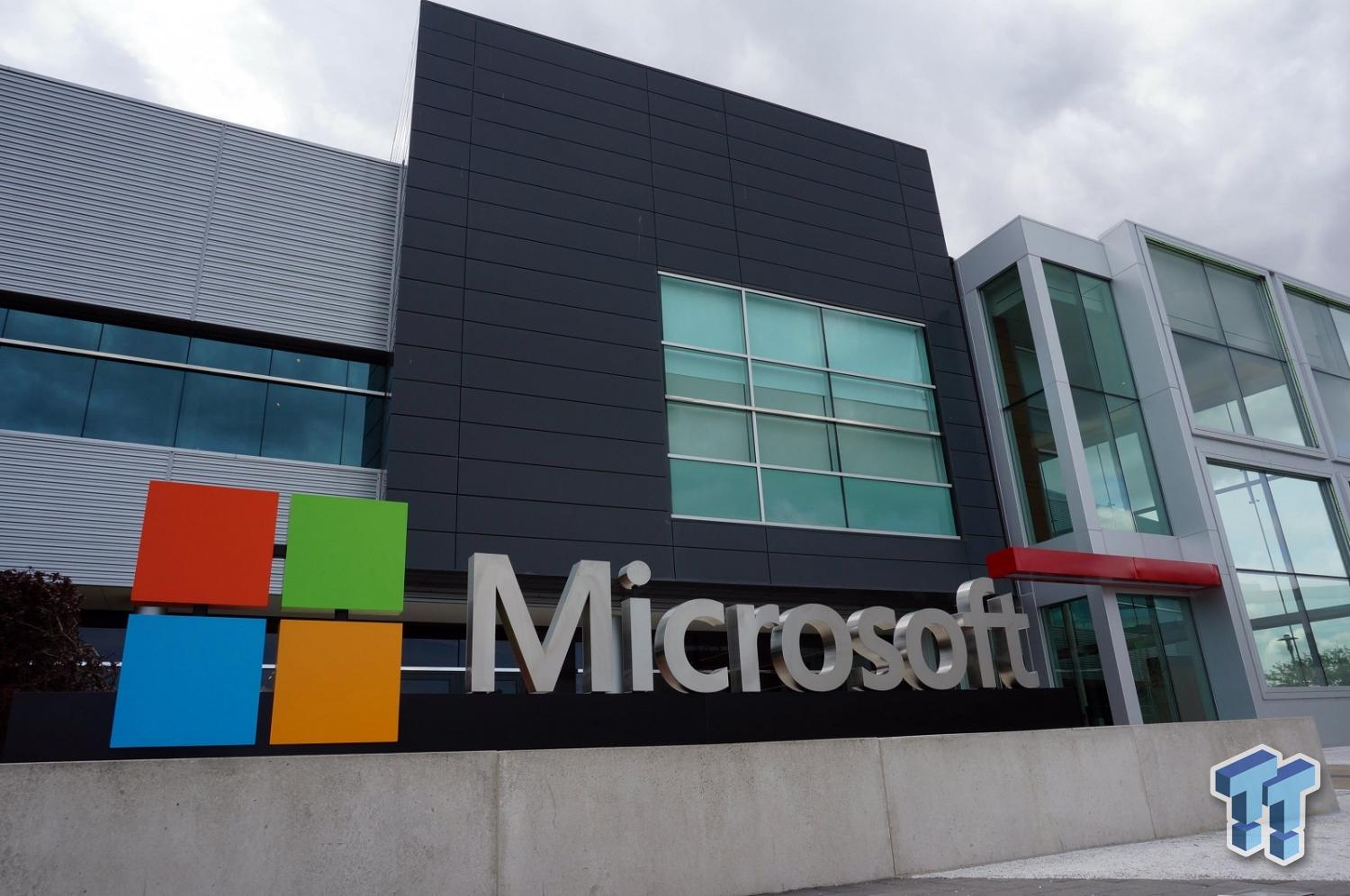 Back in 2008, Gates walked away from his full-time position at Microsoft in order to pursue his philanthropy wishes, but has now stepped down from the board of directors in a similar way. In a press release over the news, it stated Gates will "dedicate more time to his philanthropic efforts".

Bill Gates will stay on with Microsoft as a "technology advisor" to the current CEO, Satya Nadella.

Satya Nadella, the current CEO of Microsoft, said in a statement: "It's been a tremendous honor and privilege to have worked with and learned from Bill over the years. Bill founded our company with a belief in the democratizing force of software and a passion to solve society's most pressing challenges. And Microsoft and the world are better for it".

He continued: "The board has benefited from Bill's leadership and vision. And Microsoft will continue to benefit from Bill's ongoing technical passion and advice to drive our products and services forward. I am grateful for Bill's friendship and look forward to continuing to work alongside him to realize our mission to empower every person and every organization on the planet to achieve more". 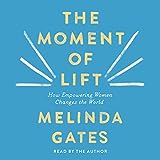 The Moment of Lift: How Empowering Women Changes the World