This probably won't be surprising to anyone who has been keeping up with the news recently, but the coronavirus has caused The Walt Disney Company to announce the closure of Disneyland. 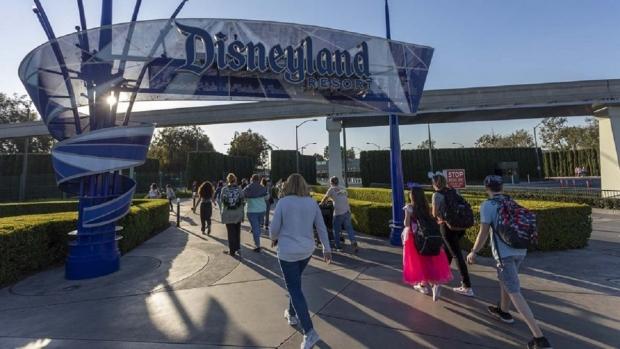 The announcement was made this past Thursday, and according to the statement, there have been no cases of COVID-19 at the park, but the company has decided to close it anyway in the people's best interest. The closure will be for Disneyland Park and Disney California Adventure and will begin on March 14th until the end of the month. It was also mentioned that Disneyland Resort Hotels would remain open until March 16th so guests can sort out the proper travel arrangements.

According to New York Times reporter Brooks Barnes, this is the fourth time in the history of the park that it has closed down. The previous times the park has experienced a close was on September 11th, the assassination of President John F. Kennedy, and the Northridge earthquake in 1994. At the moment, there is no word on whether or not The Walt Disney Company will be deciding to close Disney World Resort in Orlando, Florida. If the news is announced, I will be sure to update you in a follow-up post. 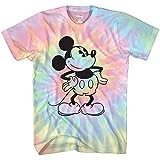