Halo: Infinite is currently in development for the next-gen Microsoft Xbox Series X console, and while mere mortals like us haven't played it -- some of those in the industry have been lucky enough to play it, and now we have an early report on it. 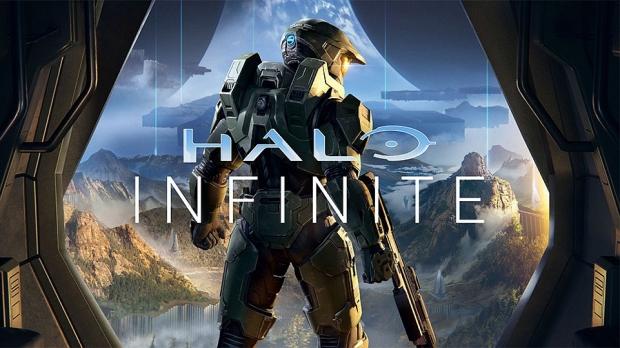 Pathfinder: Kingmaker's Creative Director at Owlcat Games, Alexander Mishulin, was interviewed by Wccftech at PAX East 2020 and had some interesting things to say. He was asked about what his thoughts were about Sony's next-gen PlayStation 5 and Microsoft's next-gen Xbox Series X consoles were.

Mishulin talked about seeing Halo: Infinite on the Xbox Series X and said: "I would definitely get those. I set aside a hefty sum of money for that. I really like the fast loading times. For example, I played Marvel's Spider-Man, it's a great game, but eventually when hopping between the regions, I was getting tired of [riding] the metro. I don't expect a great difference in terms of graphics because when Microsoft was presenting the newest Xbox and new Halo, I actually caught myself thinking that I personally don't see a difference now. For our artists, there is a great difference, but not for me".

He added: "I kind of expect the games going the same route they're going right now with consoles. For some time, for a couple of years, while people learn how to make the best out of the consoles, we'll still be playing a mix of the generations and games will be very similar, but then somebody will do something really insane. We'll see".