One of the biggest cybercrime bot networks has been attacked by Microsoft and its partners and is now facing massive disruption in its day-to-day activities. 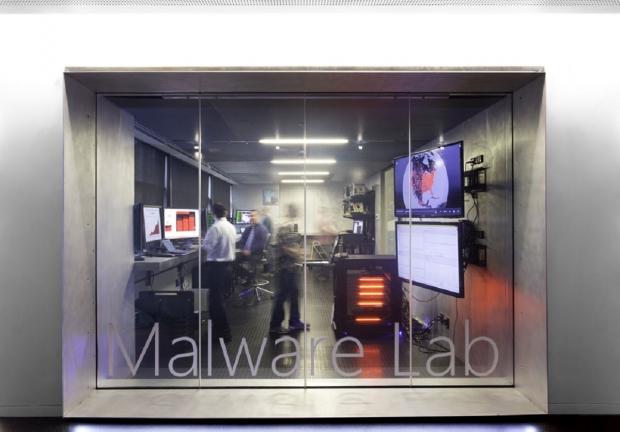 According to Microsoft's blog post, just yesterday, Microsoft and its partners from 35 countries conducted a coordinated legal and technical attack on one of the world's most prolific botnets called Necurs. Necurs is reported to have infected over 9 million computers around the world, and the disruption that Microsoft and its partners have been coordinated has taken eight years of researching, tracking, and planning.

Microsoft explains that a botnet is a network of computers that are designed to infect computer users around the globe with malicious software or malware. Once those computers are infected, the cybercriminals control those computers remotely from a secure location and use them to commit crimes. Necurs botnet is one of the largest networks in the spam email threat ecosystem, and Microsoft says that "we observed that one Necurs-infected computer sent a total of 3.8 million spam emails to over 40.6 million potential victims."

Here's what Microsoft said, "On Thursday, March 5, the U.S. District Court for the Eastern District of New York issued an order enabling Microsoft to take control of U.S.-based infrastructure Necurs uses to distribute malware and infect victim computers. With this legal action and through a collaborative effort involving public-private partnerships around the globe, Microsoft is leading activities that will prevent the criminals behind Necurs from registering new domains to execute attacks in the future."

If you are after anymore information regarding this topic, check out the official blog post here.