Following up on yesterday's post regarding the announcement of Command & Conquer, EA, the publisher behind the title, has revealed the games release date.

According to the above video, which was released onto the Electronic Arts YouTube Channel, the Command & Conquer Remastered Collection will be arriving on Steam and Origin on June 5th of this year. The collection will feature the following games; Command & Conquer: Tiberian Dawn, Red Alert, and their three expansion packs - Covert Ops, Counterstrike and The Aftermath.

The remastered collection will feature a boost in graphics all the way up to 4K, as well as audio upgrades, tweaked user interfaces, and a full multiplayer rework. The multiplayer rework will come with one-on-one quick matches, elo-based matchmaking, leaderboards, and replays so players can take another look at the havoc they have caused other players. The original Command & Conquer's soundtrack composer has also returned to work on the remastered collections audio, which is a massive bonus for those hardcore Command & Conquer fans out there.

EA will be selling the Command & Conquer Remastered Collection for $20. Two physical releases are expected to debut as well, which contain extra content and will cost $60 and $150, respectively. 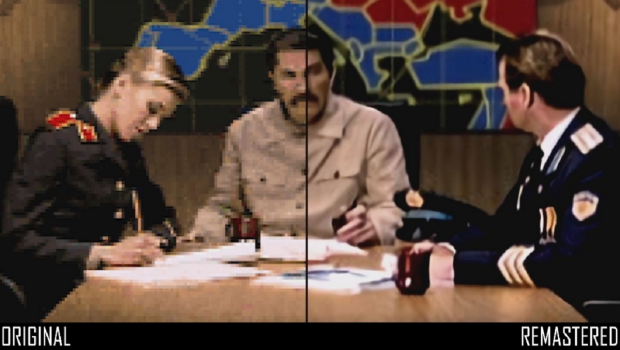