DOOM Eternal drops on March 20 and if you want to play it how the developers at id Software envisioned, then you're going to need quite the monster rig. id Software has added in a new 'Ultra Nightmare' requirements listing, where you'll need a PC as fast as the Devil himself to run it at either 4K 60FPS or 1440p 120FPS.

DOOM Eternal is the first game to be powered by the next-gen id Tech 7 engine, with developer id Software deep diving into what makes the engine tick in a video with DOOM Eternal executive producer Marty Stratton, below:

In the video, Stratton explains: "The size of the world, the scope of the world, our levels are twice as big as they were in DOOM 2016. That was to really establish a sense of scale and epicness to DOOM Eternal. You know, one of the things that we established coming out of DOOM 2016 was that we really wanted to take players to places that they'd never seen before". 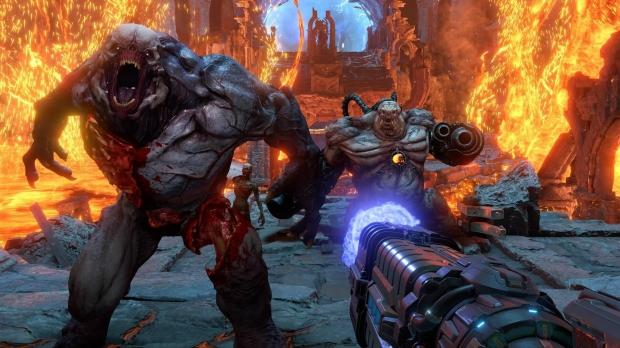 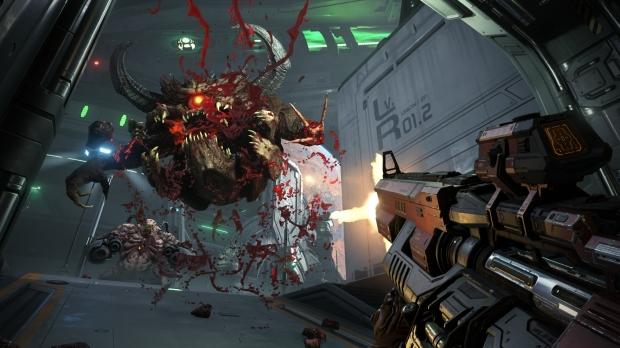 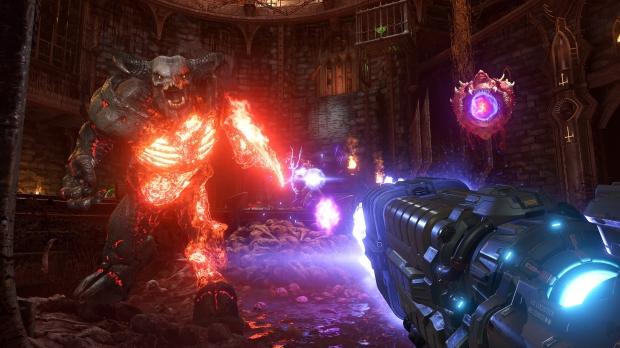 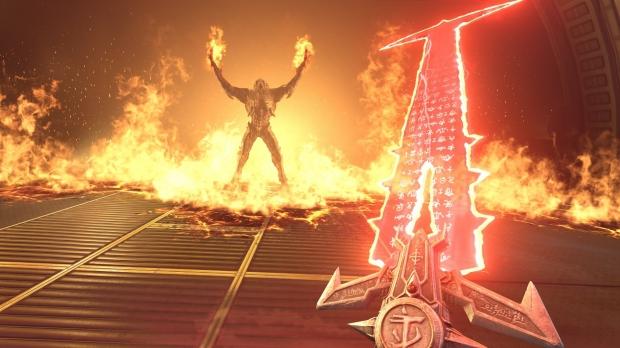 DOOM Eternal drops on the PC, Xbox One, and PS4 on March 20. I will have some performance articles up on it in the week after release, at all sorts of juicy resolutions including 8K -- with some 1000FPS testing planned, too.