2K Games is going to make football games again, but don't expect the NFL 2K series to come back any time soon. 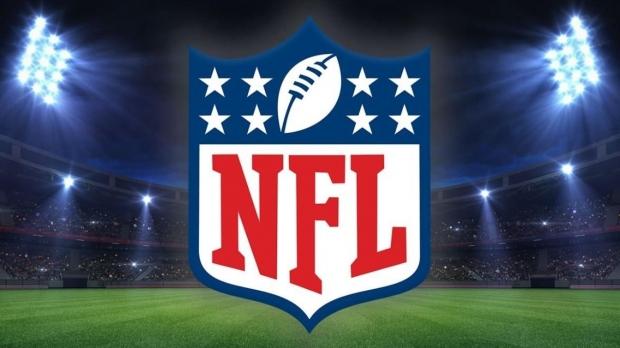 Today 2K Games announced a big multi-year deal with the NFL to make new football titles using league teams. These new games won't be Madden-style sports sims, so expect manager-style strategy games and maybe even NBA Playgrounds-esque titles. The projects--plural, as there are many--are currently in early development and the first game won't release until 2021.

Sports games are a hallmark of Take-Two's business and expansion on this front makes sense. 2K Games and its parent company Take-Two Interactive earn hundreds of millions every year from annualized sports games, and the NBA 2K franchise is massively profitable thanks to its tremendous selling power and in-game monetization strategies. In Q3'20, NBA 2K led Take-Two's $344 million in quarterly microtransaction earnings and also strongly contributed to sales during the holiday period.

"The NFL is one of the most successful sports brands in the world, known for creating incredible entertainment for fans," said David Ismailer, President of 2K.

"We're thrilled to be back in business with the NFL in a partnership that will span multiple video games centered on fun, approachable and social experiences. It's exciting to bring together 2K's expertise in creating award-winning sports games with the NFL's renowned status as a world-class entertainment and sports organization."