Since the fruition of the company, Tesla has been hard at work manufacturing and pioneering electric vehicles, but now is a time for celebration.

According to a recent Twitter post by Tesla CEO and Founder, Elon Musk, Tesla has officially manufactured its 1,000,000 car. This is quite an achievement for the electric vehicle manufacturer and should not go understated, considering the company's market cap value recently hit an all-time high. It should also be mentioned that throughout 2019, Tesla sold 367,000 cars, yet still managed to exceed German car manufacturer Volkswagen's market cap despite Volkswagen selling 11 million cars.

Tesla is on a roll, and there's no doubt that 2020 will be another big year for the company as well. The company has a lot of public support behind it, as it's pioneering the new age of electric vehicles. Other vehicle manufacturers are following in Tesla's footsteps and are attempting to create competitor vehicles, which is great for the consumer. So I can imagine that the electric vehicle market for 2020 and beyond is only just getting started, as more and more companies get on board with alternative electric vehicles. 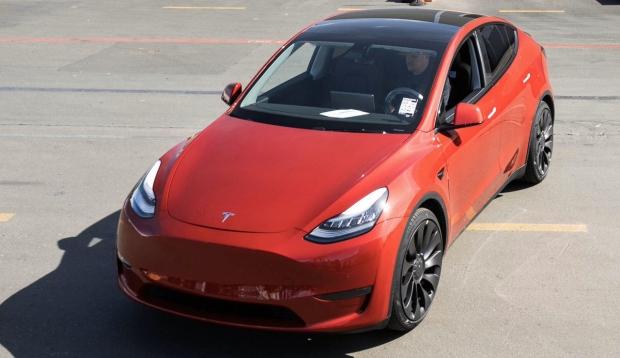