Wolcen: Lords of Mayhem developers will spend the next three months optimizing and fixing their rather glitch-filled ARPG. 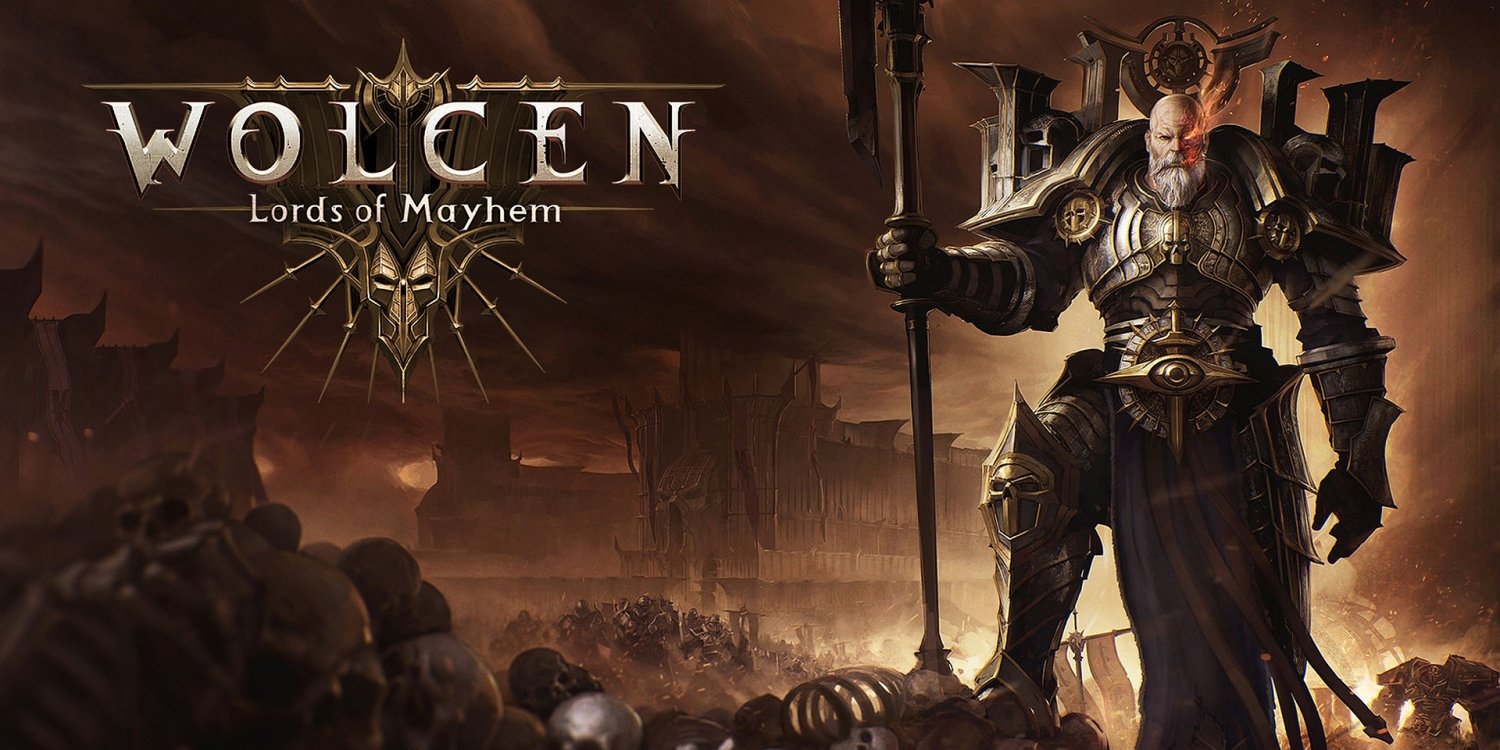 Wolcen, the new isometric action-RPG that aims at stealing some of Diablo's thunder, is a tremendous success with over 1 million copies sold in its first month. But owners aren't really happy with the multitude of bugs and exploits that riddle the game. The sales milestone is marred with tons of negative reviews on the $40 indie.

Now the studio pledges to make things better. Wolcen's devs will spend a massive three months gearing up new updates that fix game-breaking bugs. Wolcen won't actually get its new Act IV expansion content until the game is patched up.

"The developer also announced that the first four months after release will be dedicated to bug-fixing and polishing. After that phase, the studio will focus on developing new content," reads a press release issued out by the studio.

Just recently the team released the new 1.0.8.0 update that addresses a ton of issues and bugs including the immortality glitch, and a particularly annoying menu click reversal glitch.

There's no ETA on what will get fixed first, but expect the more immediate issues to get updated and patched out as a priority.