The ultra-rare Nintendo PlayStation console has sold for $360,000 at auction, roughly 1/3 of what the seller could've gotten for the system. 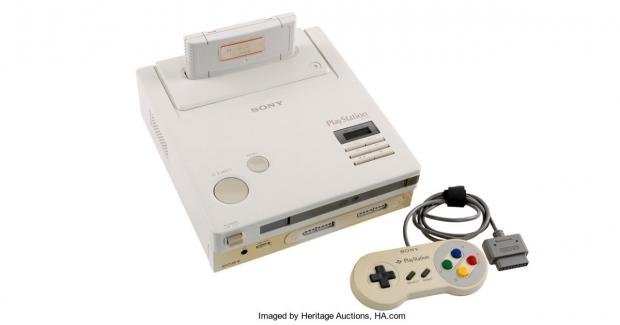 The bidding war for the SNES-PlayStation prototype is over. The seller, Terry Diebold, will get a substantial $360,000 for the strange slice of gaming history. But he could've gotten a whole lot more for the system: Diebold was offered a massive $1.2 million by a Swedish buyer but decided against it because the payoff wasn't right. After taxes and other payments he wouldn't have actually made any profit. 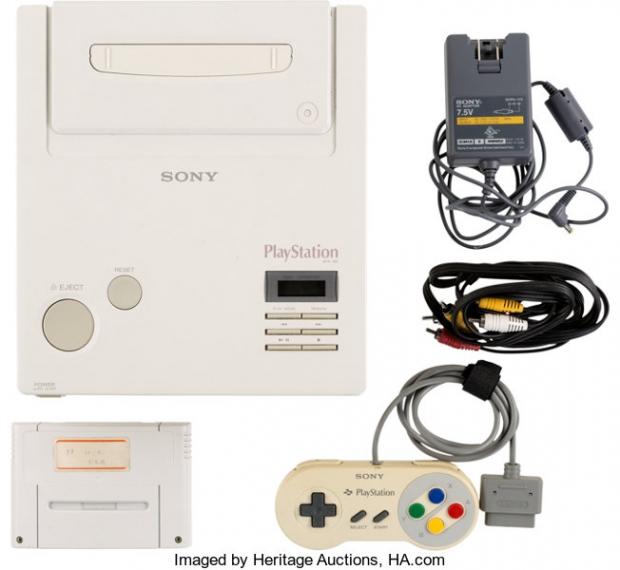 Internet dotcom maven Greg McLemore bought the prototype and intends to showcase it in a video games museum. McLemore is the founder of Pets.com, a massive website sold to Amazon in the 2000s era, and has been using his millions to buy up all kinds of unique gaming memorabilia for his ambitious gaming museum.

As for the Nintendo PlayStation, the console's history is rather curious.

At one point in the early 1990s, Nintendo and Sony co-developed a prototype for a Super Nintendo that also played CD-ROMs. The system was to be an evolution of the SNES and pave the way into the next generation of hardware.

The console, dubbed the Nintendo PlayStation, would've changed the industry forever as two of gaming's titans merged in a unique way. Nintendo, who likes to do things solo, scrapped the project and Sony went its own way and developed gaming's best-selling console lineup of all time.

But now it's just an interesting little bit of industry trivia. In a parallel dimension gamers are having a blast with their Nintendo PlayStation 5.