The world of streaming is getting very, very interesting as big-name streamers are being fought over by streaming platforms.

As other companies begin to slowly build their streaming platforms, they have been poaching streamers from Twitch. A couple that spring to mind at Ninja, and Shroud who have both gone over to Microsoft's Mixer. Another streamer that could be mentioned is the biggest Super Smash Bros. streamer, ZeRo, who has now gone over to Facebook Gaming. As you can see, Twitch is losing some of its biggest players when it comes to streaming, so they have now decided to consolidate.

Most, if not all, of these streamers that have left Twitch, have been offered big paychecks or even bigger opportunities over at respective platforms. As business people, it would be silly to not test the waters over a competing platform, as more growth could come to fruition out of nowhere. Twitch now wants to offer streamers the same kind of opportunities to stay on its platform, and a great example of that is Pokimane, who recently announced that her feet are firmly planted in the world of Twitch streaming. Check out the above video to find out why. 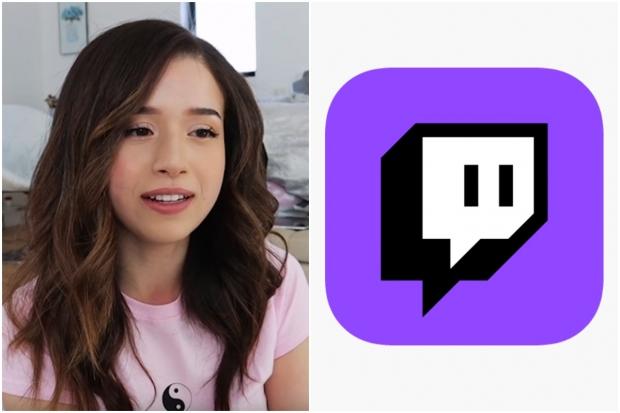