When NASA launches the Mars rover, it will mark a big moment in space travel history for humans, which means the rover better have a good name to be remembered by. 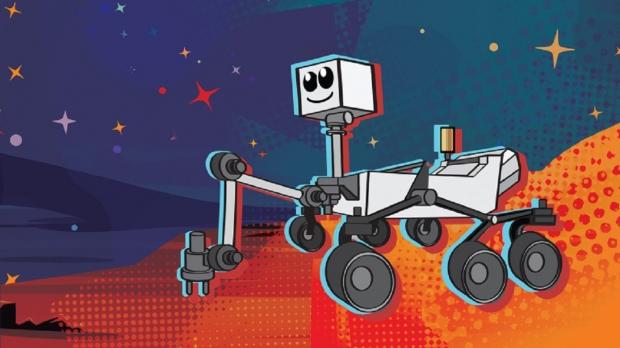 Choosing a name for the rover isn't merely picking a name out of a hat that contains potentials; it's more complicated than that. NASA decided to get the public involved in choosing the name, and over many months NASA has been receiving letters from K-12 students. Each of these letters is submissions for a potential name, and after going through several rounds of judges, NASA has narrowed the list down to just nine potentials.

The competition to win the naming of NASA's Mars 2020 rover gathered over 28,000 entries from across the country. Each of these entries proposed a name for the craft and included a brief essay to explain the reasoning behind why the Mars 2020 rover should be named whatever name was chosen. 4,700 volunteer judges siphoned through the entries and got 28,000 down to just 155. A second round of judges then came in and got that 155 down to just 9. Those 9 finalists were then voted on by the public, and now we await who the winner was.

NASA will be live-streaming the announcement today, Thursday, March 5th, starting at 1:30 p.m. EST on most major platforms, including its own. Facebook, Twitter, and YouTube and on NASA TV.