In a surprise move, Konami today released Castlevania: Symphony of the Night for Android and iPhones. 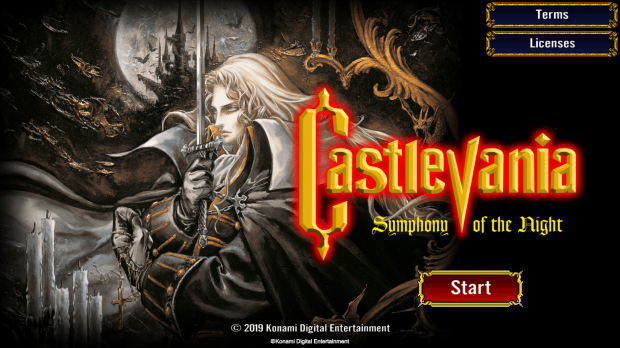 Castlevania: Symphony of the Night is now available on both iOS and Google Play mobile storefronts for just $2.99, a huge fraction of the game's actual value. This is a big surprise as most Japanese publishers charge at least $10 for big legacy games. Symphony of the Night is easily one of the longest Castlevania games and will keep you busy with its Metroidvania-style nonlinear structure, with tons of RPG mechanics and exploration.

The mobile port is fully optimized with enhanced touchscreen controls, but also supports Bluetooth and wired controllers for better precision. There's some nice convenience features added in like macro-ing spells for quick execution, and save state functionality, which lets you save anywhere in the game and pick up right where you left off. 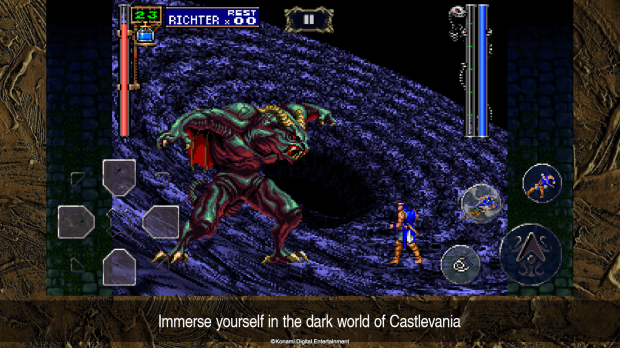 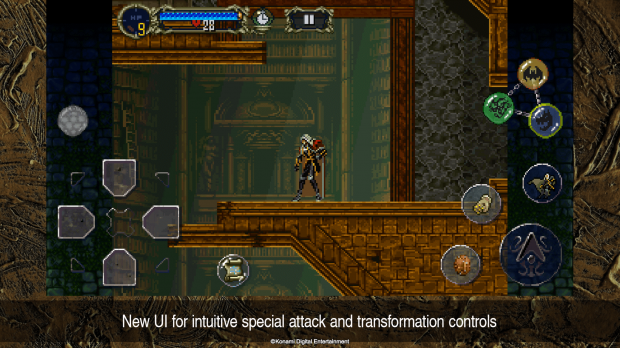 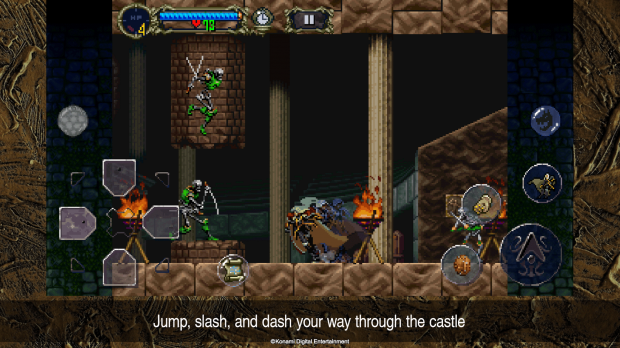 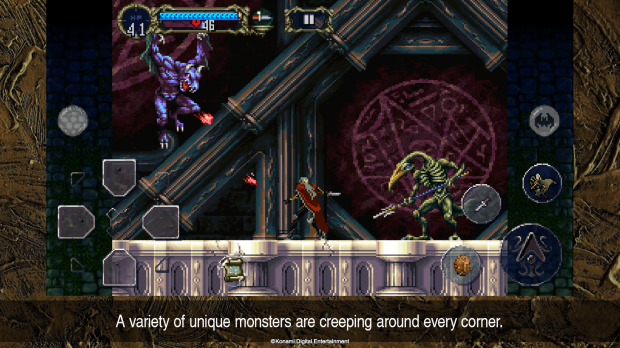 This release is basically Konami capitalizing on Castlevania season 3's release on Netflix. The show's new season will premiere tomorrow and is a valuable opportunity to sell more Castlevania games--something that Konami missed out on in 2017 when the show first premiered.

Symphony of the Night is now available on iOs and Google Play for $2.99, and runs on pretty much every device on the market. Check below for more info:

The iconic game from the beloved Castlevania series finally comes to mobile. This direct port of the classic console action RPG lets you jump, dash and slash your way through Dracula's vast castle as Alucard while encountering a unique array of enemies and characters along the way.

Rediscover the world of Castlevania with one of its original groundbreaking games and renowned music and graphics.