The world of physics was turned on its head once quantum mechanics was discovered, and since that point, in time, the topic has been a big topic of debate in the scientific world.

One of the leading physicists who are pursuing an understanding of quantum mechanics is theoretical physicist Sean Carroll. In Carroll's new book, 'Something Deeply Hidden: Quantum Worlds And The Emergence Of Spacetime' he pushes forth the Many World's Theory, or parallel universe understanding quantum mechanics. Now, this is where things get tricky to understand, and rather than attempting to recite such a complex topic, I'd advise you to watch the above video.

Carroll is taking his theory to Australian audiences in "Our Preposterous Universe" tour, and has also recently spoken to News.com.au about his theory. According to News.com.au, Carroll's base theory on observing an electron in the quantum state is that the electron is actually in all of its possible positions at once, but just different parallel universes. Here's what is stated by the publication, "Out of the known mechanics of quantum states must emerge multiple, parallel worlds."

Carroll says, "But there's a lot more going on, not every world you imagine actually comes true. There are still equations, physical rules, patterns that must be obeyed. Some possible alternate worlds can come true. But not all of them."

If you are after anymore information regarding what Carroll has to say about his theory, check out this link here. 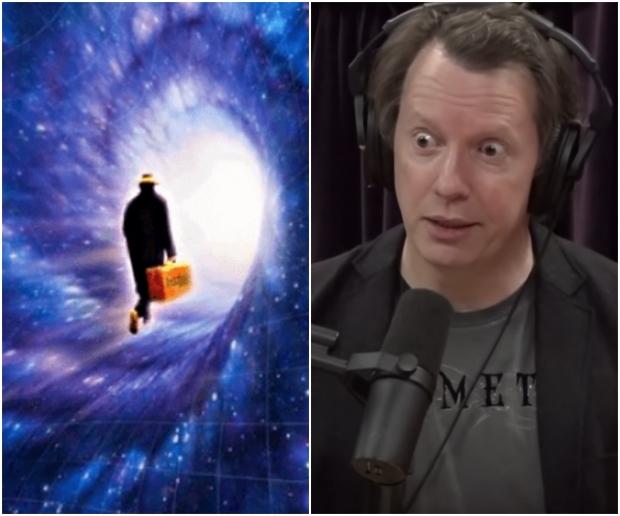 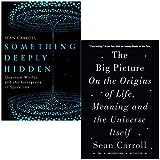