The now rampant coronavirus has caused many conferences and conventions to be canceled due to the outbreak, but Comic Conic will still go ahead despite the potential risks. 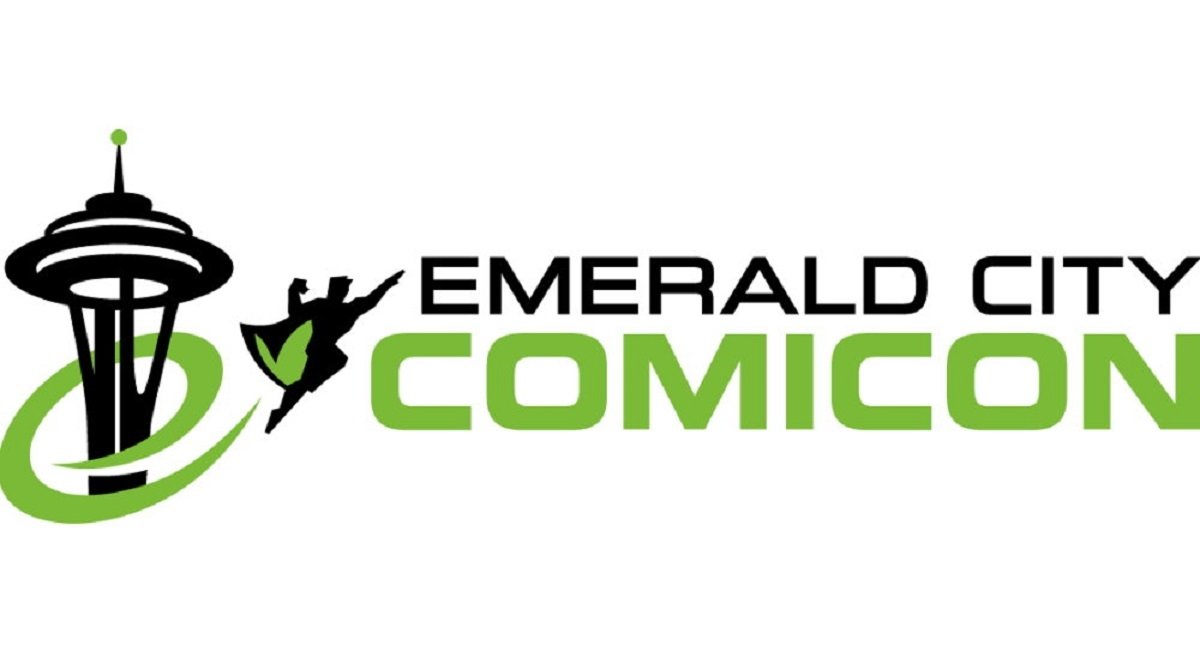 According to the organizers of the event who are behind the convention, Seattle's Emerald City Comic Con will go ahead as planned. There are multiple confirmed cases of COVID-19 in the region, but according to the organizers, Comic-Con will have "implemented enhanced cleaning and sanitation across the show, including adhering to the recommendations set forth in the US EPA's Emerging Pathogen Policy."

The fears of contracting COVID-19 have caused events such as Mobile World Congress to be canceled, and the recent Game Developers Conference (GDC) to be postponed. Do you think that Comic-Con should be canceled considering the 96 of confirmed cases of the virus in the United States are scattered on the West Coast? If you are after any more information on the coronavirus, check out this link here. Emerald City Comic Con is scheduled to take place between March 12th and March 15th.