Riot's coming first-person-shooter title has had a bunch of screenshots leaked, revealing what in-game looks like.

From the screenshots compiled in the above video, we know that Riot's first-person-shooter will be called "Valorant" and will resemble a team-shooter that is extremely similar to Overwatch or Team Fortress 2. A dedicated fan account has appeared on Twitter, and it's leaking a bunch of different images of Valorant's characters and in-game. The leaks are rumored to be coming straight from IGN, which means they could have broken an embargo early to get them up.

From the screenshots, we can see three characters; Viper, Brimstone, and Sage. We also get a look at Sage's abilities, which are the following; Barrier Orb, Slow Orb, Healing Orb, and Resurrection. Judging by what we can see on Sage's character select screen, it seems that each character will get four different abilities. If you are after more screenshots, check out the above video. The leaks also indicate that Riot will officially reveal Valorant on March 2nd. 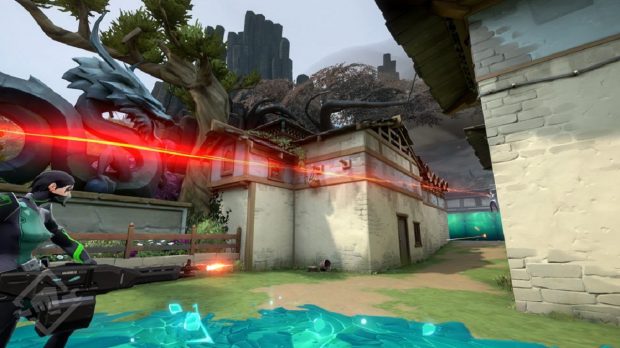 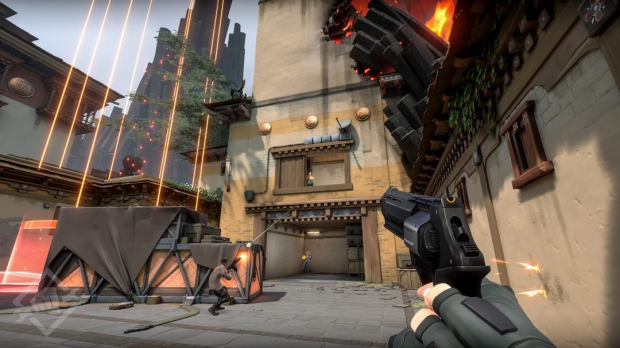 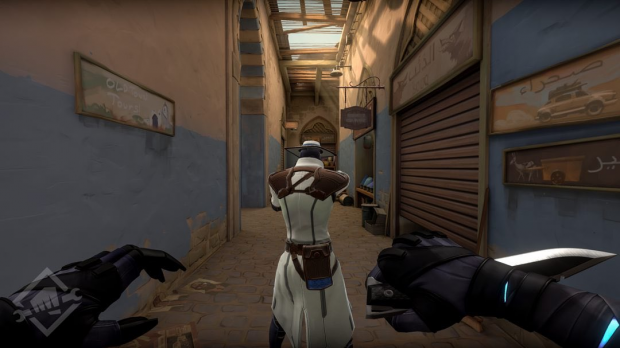 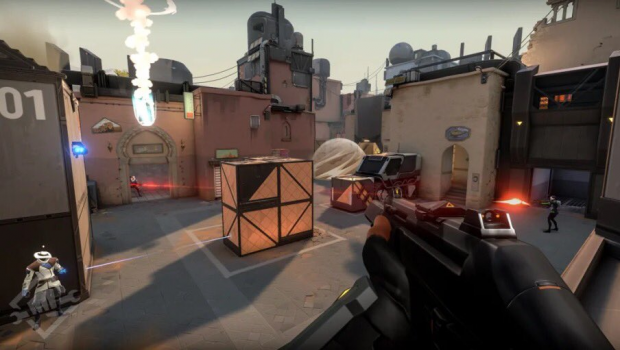 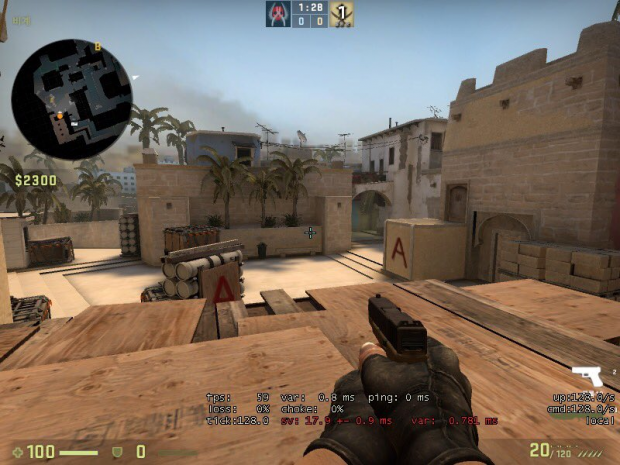