Microsoft continues hyping its beastly next-gen Xbox Series X console and promises games will look, play, and feel better than ever before. 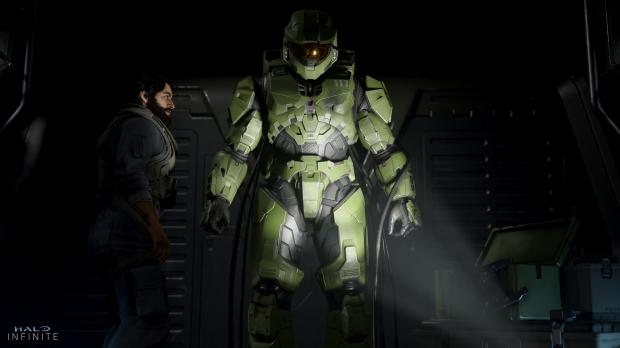 The Xbox Series X is shaping up to be the ultimate games console. Powered by a next-gen 12 TFLOP Navi GPU, an 8-core Zen 2, and a custom SSD, the system will allow 8K gaming, 4K 60FPS, and even up to 120FPS gaming--all with buttery-smooth variable refresh rates. Developers will use tons of new technologies like ray tracing, variable rate shading, and other software tricks to make games run incredibly well at all perf specs and resolutions. That's the theory at least. We haven't actually seen any games in action yet.

Now according to Xbox exec Jason Ronald, the Xbox Series X's in-game performance is unprecedented. The next-gen Xbox uses "bleeding-edge" tech from AMD to open a new dimension of high-FPS, high-resolution console gaming. It's basically a new era for the console market.

"The Xbox Series X is a massive increase in overall performance, but not only that, but with the new RDNA 2 graphics technology that we've leveraged from AMD, it's actually significantly more efficient as well. So it's a much more higher performance. What you'll actually see in the titles that ship on the Xbox Series X is unlike anything you've ever seen before," Xbox director of program management Jason Ronald said in a recent Major Nelson podcast.

"We have a great partnership with AMD, and we're really leveraging the bleeding-edge technology from them to make sure this console's really designed for the future." 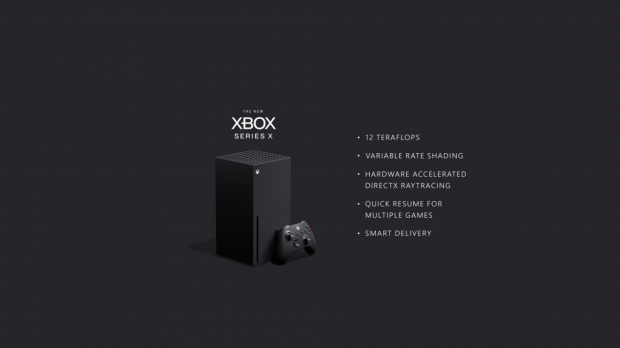 Ronald also touched briefly on how Microsoft is making it easier than ever for developers. The Xbox Series X is part of Microsoft's big Xbox SDK pipeline, which allows devs to make a single game and scale it across Xbox One, Windows 10 PCs, Project xCloud, and now the Xbox Series X.

Developers will also be able to release special enhancement patches to ensure older games run even better on the Xbox Series X. That means older Xbox One games will have an extra layer of depth, speed, and overall perf boosts.

We're not sure what the limit is on these upgrades, or whether or not older games like Halo 5: Guardians could get ray tracing or 120FPS support. But the possibility is there and if it's used properly, the Xbox Series X could breathe new life across the full generation of Xbox gaming.