The coronavirus, now re-named to COVID-19, has recently seen an increase in infection cases outside China. This has caused global public health safety concerns to increase. 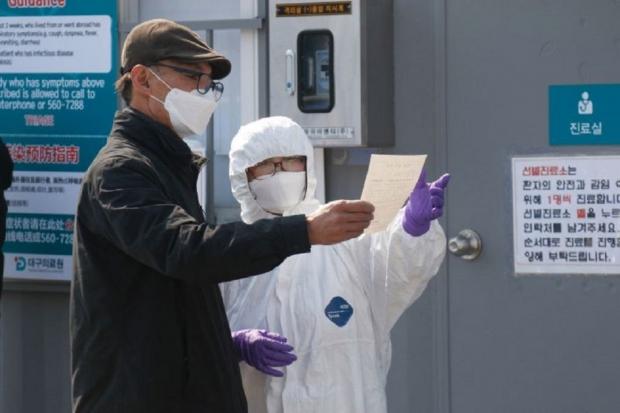 COVID-19 has infected a large portion of people in the central Chinese province of Hubei, where the virus is believed to have been originated from. At the moment, the Chinese government is saying the number of people being infected in Hubei is stabilizing, but outside of China, the contrary is happening. Cases outside of China are on the rise, raising concerns by health officials towards the global safety of humans.

At the moment, Reuters reports that there are about 2,400 cases of COVID-19 reported outside of China. In China, there are approximately 79,000 cases officially reported, with experts suggesting that this number is in fact higher. What is now concerning health officials, and in particular the World Health Organization, is that the infection case numbers in countries such as Iran, South Korea, and Italy and now rising. 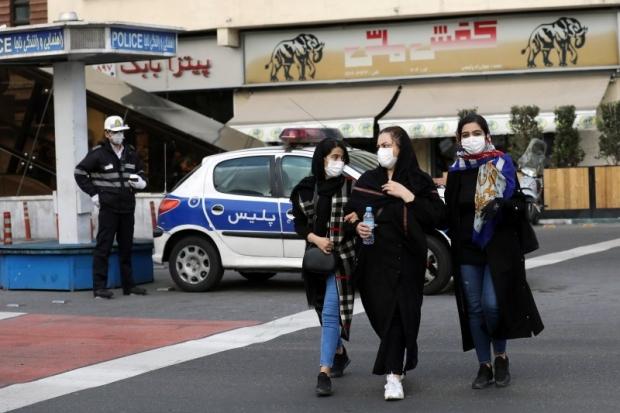 Twelve people have died in Iran, eight have died in South Korea, and now six have died in Italy. The World Health Organization held a conference this past Monday to address this, and General Tedros Adhanom Ghebreyesus, said the WHO, is "worried about the situation in the Islamic Republic of Iran and in Italy." He also stated that, "There's a lot of speculation about whether these increases mean that this epidemic has now become a pandemic. Does this virus have pandemic potential? Absolutely, it has. Are we there yet? From our assessment, not yet."

In response to these increases in countries outside of China, health officials are dispatching teams to battle the virus. The WHO says that a team is planning on arriving in Iran this Tuesday and that another team is traveling to Italy "as we speak".

So why is the virus' infection rate increasing outside of China when ground-zero for the virus is on lock-down? Well, that has to do with the virus' incubation period of three to fourteen days. Potential carriers of the virus don't know they have contracted it until symptoms appear anywhere between those previously mentioned incubation days. During that time, those carries could have infected other people without even knowing it. This makes it extremely difficult for health officials to differentiate between people who don't have the virus and people that do. 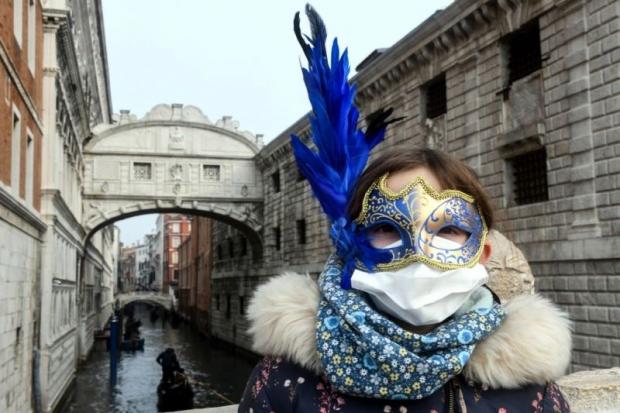 Just this past Tuesday, South Korea confirmed that COVID-19 had been detected in 893 confirmed cases. More than half of the cases that were confirmed were sourced back to the southwestern city of Daegu, where the Shincheonji Church of Jesus is located. Now, more than 9,000 members of that church are in quarantine, and according to the church, it has about 200,000 followers in total. The church has now closed all 74 of its centers and advised it's patrons to instead go online to watch services.

COVID-19 is not only affecting people's lives, but it's also affecting big business as well. Just this past weekend, Samsung announced that due to the outbreak production of their newly announced Samsung Galaxy Z Flip would be slowed down. This is because Samsung decided to close down one of their South Korean factories that manufacture the device, out of fear of factory workers contracting the virus. 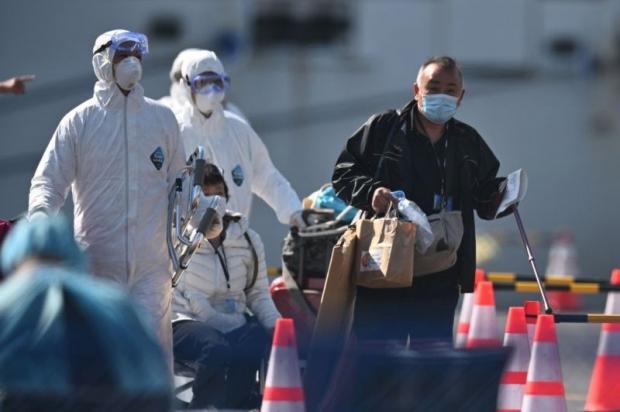 COVID-19 has also been deemed "public enemy number 1" by the WHO, check out that story here.